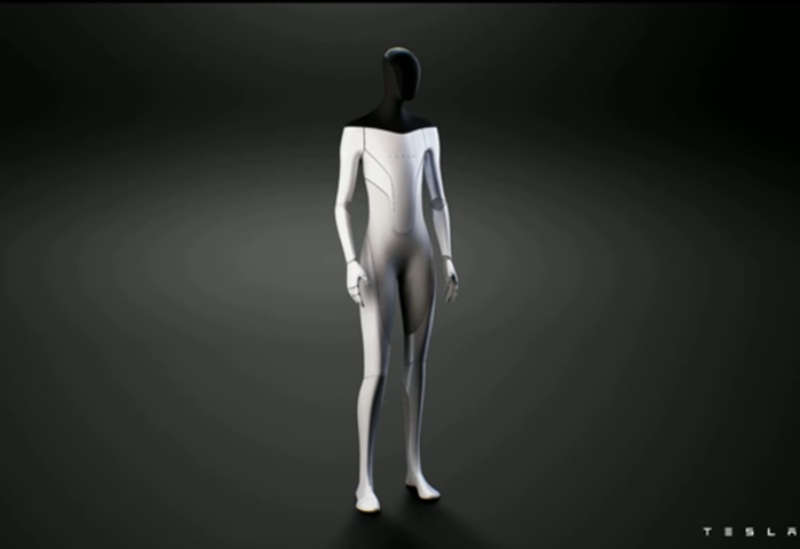 Tesla Inc is likely to launch the prototype of a humanoid robot called “Tesla Bot” next year, CEO Elon Musk said  on Thursday .

He said that the robot a human-like appearance would “eliminate dangerous, repetitive, boring tasks.”

“The robot with would carry out the work people like to do least, with profound implications for the economy,” Musk said at the company’s AI Day event on Thursday.

Tesla revealed at the event chips it designed in-house for its fast computer, Dojo, to train its automated driving system.

Musk said Dojo would be operational next year.