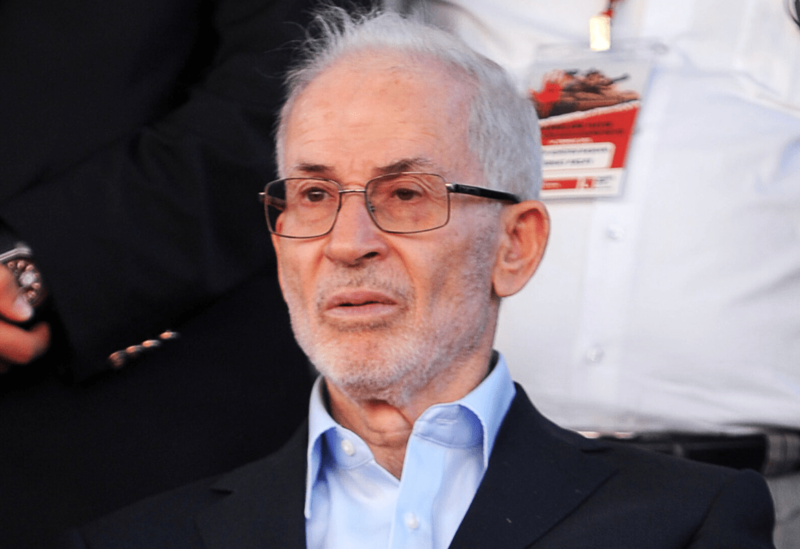 Deputy General Guide of the Muslim Brotherhood, Ibrahim Munir, has said that his group trusts Turkey and accepts its mediation efforts with the regime of Egyptian President Abdel Fattah Al-Sisi, Anadolu reported yesterday.

Turkey and the Turkish leadership “respect the political refugees” and “we are sure that this will never change as Turkey is credible and does not carry out maneuvers.”

Munir said that he does not reject any Turkish mediation between his group and the Egyptian regime. “We do not stand against anyone who seeks good” for the Egyptians, he said, but the Turks should know that there are many problems.