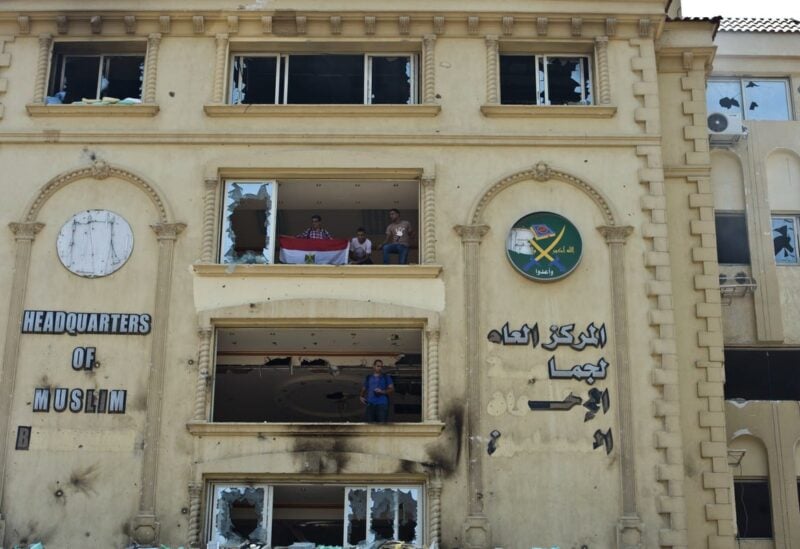 Six prominent leaders of Muslim Brotherhood’s membership, has been frozen by the Secretary-General, Ibrahim Mounir, and were referred for investigation, Arabi21 reported yesterday.
The decision was taken on the grounds that they violated the traditions of the Muslim Brotherhood (MB).
According to Arabi21, Munir held a Shura Council meeting on Sunday and discussed the latest issues related to the group, as well as the statement issued by the six leaders, including former Secretary-General Mahmoud Hussein.
The members of the Shura Council renewed their “pledge of allegiance” to the MB’s Supreme Guide and his deputy and acting director, Mounir.
Meanwhile, the Shura Council pointed out that the statements and press releases posted on the website Ikhwan Online “are false and do not represent the group,” stressing that the site is currently not in the group’s control.
The six members issued a counter statement in which they announced Mounir was fired and control was being transferred to the executive bodies of the MB.