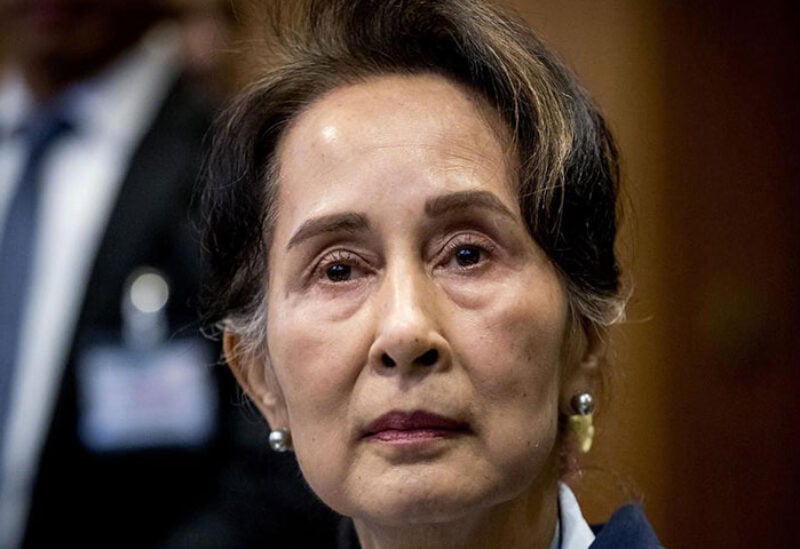 “It is not proper to make a one-sided judgment against a court decision that falls within a sovereign country’s internal authority. Such actions constitute meddling in Myanmar’s judicial and internal affairs “According to a statement issued by the junta’s foreign ministry.

Suu Kyi, 76, was sentenced to four years, commuted to two, for incitement and COVID-19 violations, the first among nearly a dozen cases against her. She denies all the charges.

Of the verdict, the ministry said everyone was equal before the court and no one above the law.

Myanmar’s relationship with the international community has deteriorated sharply since the coup and ties with its closest diplomatic neighbors have been severely tested, with the junta ignoring calls to halt hostilities against civilians and political opponents that it call “terrorists”.

The foreign ministry criticised the president of the U.N. Security Council, the U.N. special rapporteur on Myanmar, the secretary-general’s spokesperson and the U.N.’s resident coordinator in Myanmar.

Referring to a protest on Sunday at which five people were killed when security forces rammed a vehicle into the crowd, the ministry said state media had provided an accurate account of events, unlike the United Nations, which “deliberately referred to allegations and unverified online information”, it said.

“The Ministry of Foreign Affairs strongly objects (to) such statements which interfere in domestic jurisdiction and rely on distorted news,” it said.