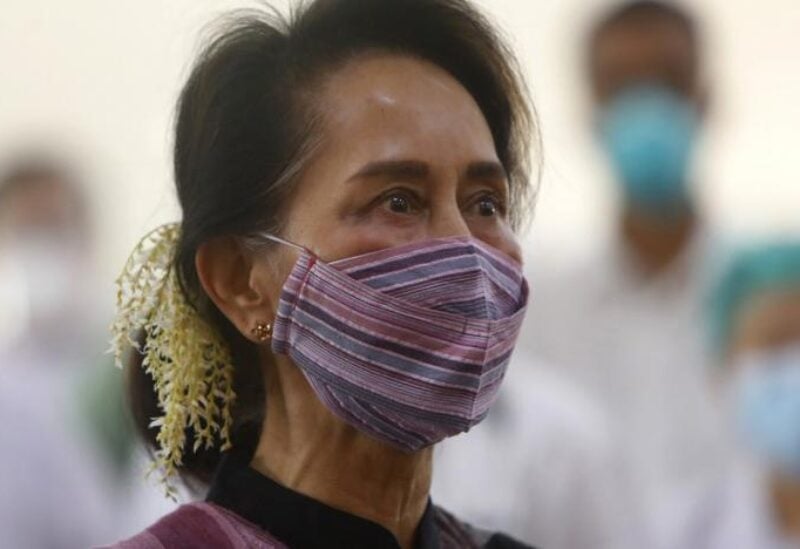 According to a source familiar with the court proceedings, Myanmar’s former leader Aung San Suu Kyi appeared in court on Friday wearing a white blouse and a brown wraparound longyi, which is the usual jail uniform in the Southeast Asian country.

A court condemned Nobel Laureate Aung San Suu Kyi, 76, to four years in prison last month for inciting and violating coronavirus restrictions. Her sentence was later reduced to a two-year sentence of imprisonment at an undisclosed place.

Suu Kyi, who is famed for wearing lovely traditional costumes with a flower in her hair, was seen in a prison uniform in court for the first time, and it was unclear if it signaled a broader shift in how she and other senior officials on trial were being treated.

Myanmar has been in upheaval since a military coup against Aung San Suu Kyi’s democratically elected government sparked widespread protests and aroused international concerns about the end of fragile political reforms after decades of military rule.

The findings were the first in a series of over a dozen charges against Suu Kyi, all of which carry potential terms of over 100 years in prison. All charges against Aung San Suu Kyi are false.

According to the source, a former mayor of the capital, Naypyitaw, Myo Aung, who is also on trial, was seen in court on Friday wearing a prison uniform.

The longyi, or wraparound sarong, is a traditional Myanmar costume worn by both men and women.

Suu Kyi and former President Win Myint will remain in the same place during their trials, according to military ruler Min Aung Hlaing’s remarks released in state media on Tuesday.

Suu Kyi, the daughter of Myanmar’s independence hero, was imprisoned for years for opposing military authority before being released in 2010 and leading her National League for Democracy party to a resounding victory in a 2015 election until being jailed after the military coup on Feb. 1.

Suu Kyi’s trial in Naypyitaw has been closed to the press, and her lawyers have been prohibited from engaging with the public or the media.