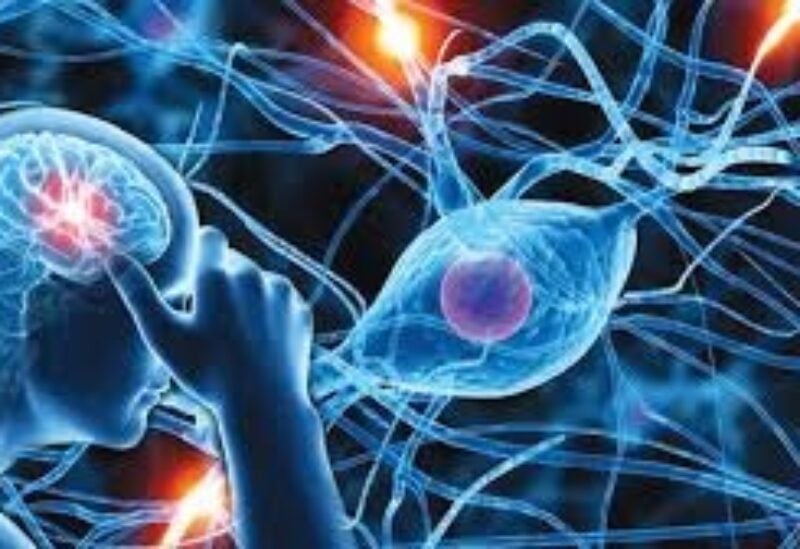 Fear has taken hold in New Brunswick as an unknown disease, first registered in 2015, has caused five deaths, with the total number of cases having more than doubled in 2020 as compared with the year before.

Green Party Leader David Coon reprimanded Canadian Public Health officials after they refused to reveal where precisely in the maritime province of New Brunswick more than 40 cases of a mystery neurological disease have been identified, saying the nature of the crucial data is all but “sensitive” and “confidential”, CBC reported.

Coon fumed that it’s “unacceptable that information involving the health of so many people is being concealed”.

The health department has not responded to requests for information about where, exactly, in the northeast or Moncton area, the cases have been mapped.

The senior scientist leading the federal arm of the investigation said that for his part he could not provide any fresh updates either.

“That is very sensitive information, especially in a very small jurisdiction, population-wise, such as New Brunswick,” Michael Coulthart told an interview. “I can tell you that is available to us but we cannot share it further”.

Coulthart is the director of federal Creutzfeldt-Jakob Disease Surveillance System, which is providing support to New Brunswick’s own investigation of the cluster. In a bid to calm anxious New Brunswickers he said they are “undertaking this investigation with all possible vigor and consulting with a wide range of experts”.

Yet, speculation has run wild for some time, and Yvon Godin, the mayor of Bertrand, a village at the northern tip of the peninsula, voicing the common concerns:

“We are very, very worried about it,” said Godin.

“Residents are anxious, they’re asking ‘Is it moose meat? Is it deer? Is it contagious?’ We need to know, as fast as possible, what is causing this disease.”

First reported in 2015 (one case), according to a Public Health memo sent earlier this month to medics, the disease appears to be concentrated in the Acadian Peninsula in north-east New Brunswick and the Moncton region in the south-east. So far, 43 cases have been registered, with the trend having been drastically up since 2019, when 11 cases emerged, followed by 24 new ones in 2020, amid the coronavirus pandemic, and another six in the first months of 2021. Five people diagnosed with the condition have died.

Although the mystery illness bears similarities to Creutzfeldt-Jakob Disease, known as CJD, a rare and fatal brain ailment, the memo noted that “testing for CJD so far has ruled out known prion diseases”, those that occur when the normal prion protein, found on the surface of many cells, rises abnormally and clumps in the brain.

Scientists suspect the cause of the ailment could be exposure to some undetermined environmental toxin, which has constituted the subject of an in-depth investigation by an all-Canadian team of neurologists, epidemiologists and other specialists.

Among the symptoms are a range of behavioral alterations, sleep disturbance, unexplained pain, co-ordination problems, as well as significant muscle and brain atrophy. It is yet unknown if the disease is infectious, as its cause hasn’t yet been determined.