NASA Orion capsule splashes down after trip around the moon 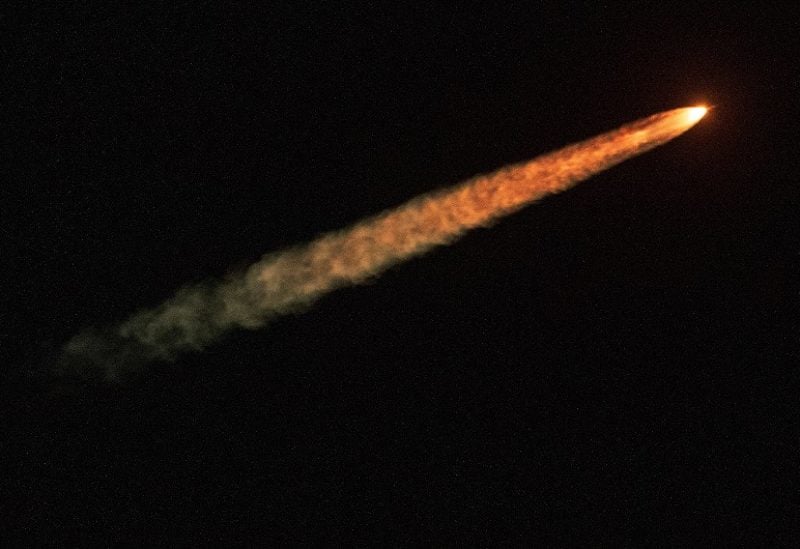 After completing its journey around the moon, NASA’s Orion capsule splashed down into the Pacific Ocean Sunday.
The return of the capsule to Earth wraps up the inaugural 25-day mission of the Artemis lunar program.
Sunday’s splash down came 50 years to the day of its predecessor program Apollo made its final moon landing on December 11, 197,2 with the voyage of Apollo 17.
What is the Artemis program?
The Artemis program has seen NASA invest billions of dollars to take people to the Moon and possibly even Mars.
During its mission, the uncrewed Orion passed about 79 miles (127 kilometers) above the moon and reached nearly 270,000 miles from Earth. By the time it returned to earth on Sunday, the capsule had traveled 1.4 million miles since blasting off on November 16.
The splashdown of Orion was a closely watched affair as it put to test the effectiveness of Orion’s heat shield ­— the largest ever built.
Entering the Earth’s atmosphere at a speed of 25,000 miles per hour. the capsule endured a temperature of 2,800 degrees Celsius (5,000 Fahrenheit), a heat level about half that of the surface of the sun.
Ahead of the landing, Artemis mission manager Mike Sarafin said, “It is a safety-critical piece of equipment. It is designed to protect the spacecraft and the passengers, the astronauts on board. So the heat shield needs to work.”
Minutes after the landing, NASA Mission Control Houston said that Orion was in good condition after deploying various sets of parachutes to brake its speedy return from space. NASA said all 5 of its airbags were inflated, allowing it to float in the ocean.
The capsule is due to be retrieved by a US Navy ship standing by about 5 miles (8 kilometers) away in the Pacific.
The spacecraft will subsequently be offloaded from the ship a few days later in San Diego, California.
NASA will be able to collect information from the spacecraft that is essential for upcoming missions.
The crew of the next Artemis mission, scheduled for 2024, will travel near the Moon but not make an actual landing on the surface.
A year later, Artemis 3 is set to touch down on the south pole of the Moon, which has water in the form of ice.