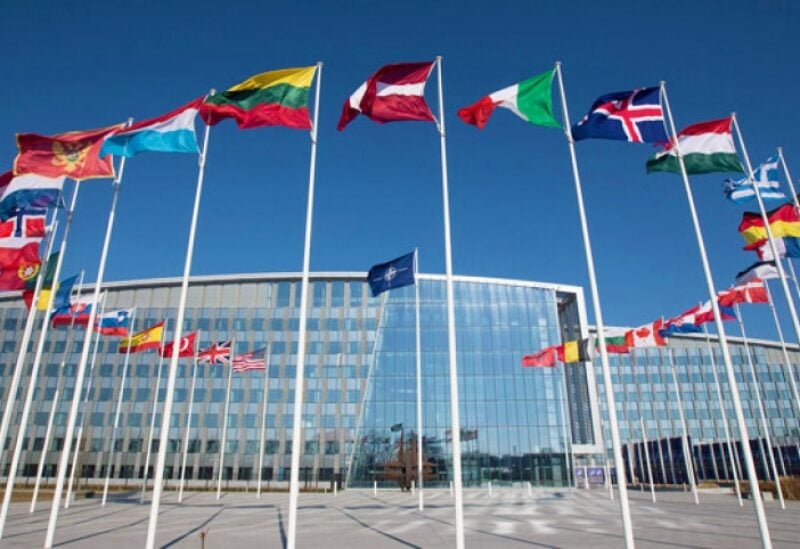 Europe and North America should work together to effectively address both old and emerging global challenges, including the rise of China, cyber-attacks and disruptive technologies, NATO Secretary General Jens Stoltenberg stated on Thursday.

“Today, NATO stands 30 Allies strong. And keeps almost one billion people safe. But our Alliance continues to change as the world around us changes. And we must continue to adapt, as we address challenges, both old and new,” Stoltenberg said in his address to the students at the College of Europe in Bruges.

Though China is not an “adversary,” the EU and North America should be wary of the rise of the non-allied power with the world’s second military spending, NATO chief claimed.

“China is not our adversary. But it has the world’s second biggest military budget, and it does not share our values. The rise of China and all of these global challenges make it all the more important for Europe and North America to work together,” he stressed.

On February 19, Stoltenberg called for updates of the NATO’s Strategic Concept, last set in 2010, during the Munich Security Conference. The secretary general noted that containment of China was a crucial matter for the bloc.