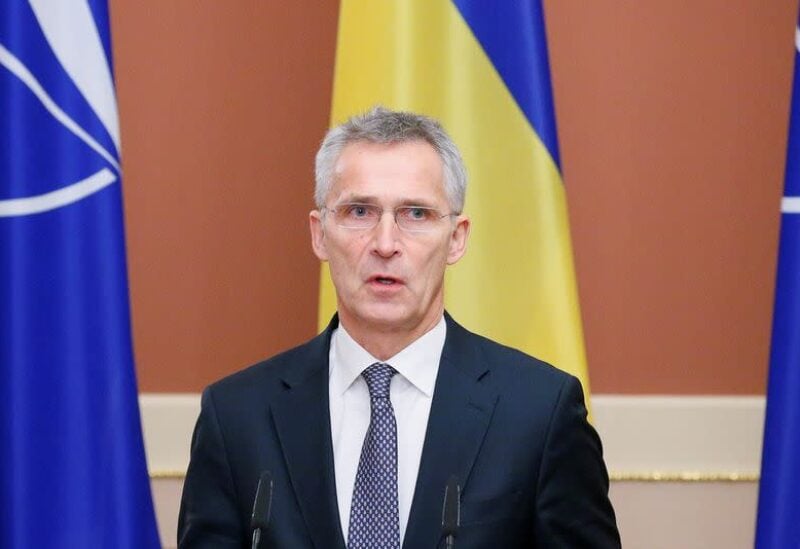 NATO Secretary-General Jens Stoltenberg said on Friday that the military alliance expects Germany to remain a part of its nuclear sharing, alluding to US nuclear warheads on German soil that may be carried by German fighter jets in the event of a crisis.

“Nuclear sharing is vital because it is an agreement where NATO allies come together and provide nuclear deterrence,” Stoltenberg said during a visit to Berlin.

This, I believe, is critical for European allies because it involves us, requires us to take responsibility, and gives us a voice.”

The next German government will have to decide about a replacement of the country’s ageing Tornado fighter jets that have been tasked with the nuclear sharing. Some lawmakers are opposed to purchasing new jets.