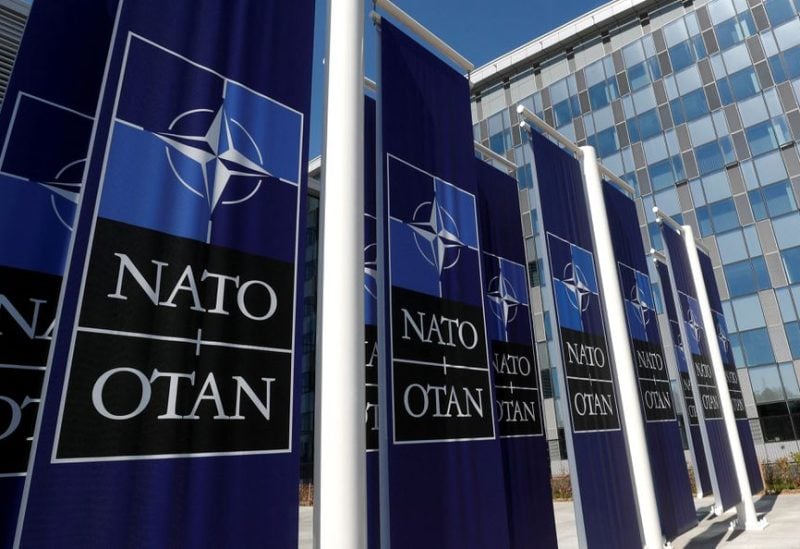 NATO’s Secretary General on Wednesday said the blast in Poland was likely caused by a Ukrainian air defence missile but that Russia was ultimately responsible because it started the war.

“They are responsible for the war that has caused this situation,” Jens Stoltenberg told a news conference after an emergency meeting of NATO ambassadors. “Let me be clear this is not Ukraine’s fault.”

Stoltenberg said the incident proved the risks of the war in Ukraine but had not changed the military alliance’s assessment of threat against its members. He added that there was no indication Russia was preparing offensive military actions against NATO allies.

Meanwhile Poland signalled it may in the end not invoke NATO’s article 4, which provides for consultations among allies in the face of a security threat, since the blast was likely caused by a Ukrainian air defence missile and not by Russia.

After the missile that landed on a Polish grains facility initially raised global alarm that the Ukraine war could spill into neighbouring countries, news that it was likely not fired by Russia helped ease the pressure.

Stoltenberg welcomed that more alliance members said they were ready to provide air defence means. He announced no immediate NATO measures but said a contact group on Ukraine, would meet later in the day, with the main focus on air defence.