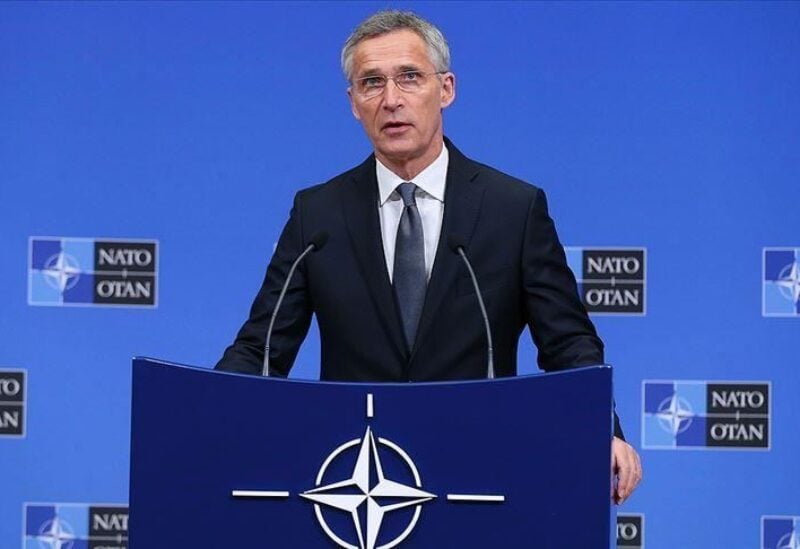 NATO told its military commanders on Wednesday to draw up plans for new combat units in central and southeastern Europe, as it accused Russia of sending more troops to areas near Ukraine instead of withdrawing its forces.

Separately, a senior Western intelligence official said Russian military exercises were at their peak stage and the risk of Russian aggression against Ukraine would remain high for the rest of February.

The combat units, or ‘battlegroups’, could be set up in Romania, Bulgaria, Hungary and Slovakia, diplomats said, in what would be the biggest shift in NATO’s military posture since it moved troops to the Baltics and Poland following Russia’s annexation of Crimea from Ukraine in 2014.

While also voicing guarded hopes for diplomacy with Moscow, Stoltenberg challenged Russia’s announcements on Tuesday and Wednesday that it was returning some troops to their bases, saying satellite imagery suggested the opposite was happening.

“What we see is that they have increased the number of troops and more troops are on their way. So, so far, no de-escalation,” Stoltenberg said.

“The new normal is that Russia has demonstrated that it really is willing to contest some of the fundamental principles for our security, the right for every nation to choose its own path,” he added, referring indirectly to Ukraine.

Moscow wants to stop Ukraine from ever joining NATO, a demand the alliance refuses to accept.

But the senior Western official, speaking on condition of anonymity, said intelligence showed Russian military exercises would be at their most active during the remainder of February.

“We are at a peak period where the exercises that the Russians had announced are in their active phases,” the official said, adding that Russia would likely fire ballistic missiles eastwards from Belarus as part of its drills.

“There are no credible signs at this point that there will be any kind of military de-escalation,” the official said, adding Russia could now attack Ukraine “with essentially no, or little-to-no, warning”.

NATO has deployed four multinational combat units with some 5,000 troops in total in Poland, Lithuania, Latvia and Estonia, led by the United States, Germany, Canada and Britain. They are designed to buy time for additional NATO troops to reach the front line if needed.

Diplomats said four new units comprising a total of around 4,000 troops could be based in Romania, Bulgaria, Hungary and Slovakia. France has already offered to lead such a unit in Romania.

Slovak Defence Minister Jaroslav Nad said the Czech Republic could be part of a battlegroup in Slovakia but discussions were only just beginning.

Prague declined to confirm or deny the Slovak minister’s remarks. “If the Czech Republic is asked for some form of assistance, the government and parliament will decide,” the Czech defence ministry said.