Navalny facing fresh charges and up to 30 years in prison 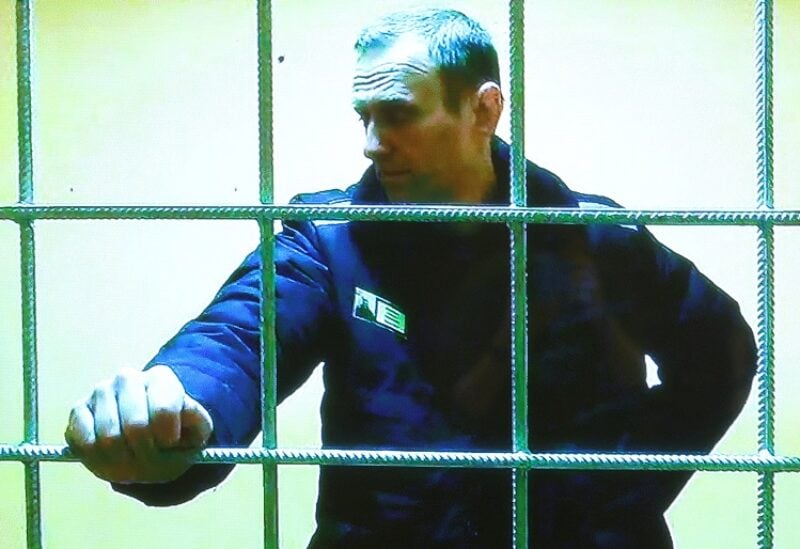 “Authorities had opened a new case against me that could potentially more than double my current prison sentence”, said Jailed Russian opposition politician Alexei Navalny said on Thursday .

“I received an official notification that a new criminal case was opened against me,” Navalny tweeted.

“My attorneys calculated that, taking into account the punishments under each of these articles, my cumulative sentence must be about 30 years,” he added.

The 46-year-old critic of Russian President Vladimir Putin was arrested in January 2021 upon returning from Germany, where he recovered from being poisoned with the deadly Novichok nerve agent — an attack he blames on the Kremlin.

His spokesperson Kira Yarmysh said the charges relate to a YouTube channel called “Popular Politics” that was started by his associates a year after he was imprisoned.

“You all thought I had been isolated in prison for two years, but it turns out I was actively committing crimes,” Navalny said
Former TV journalist Marina Ovsyannikova — who received global attention for staging an on-air protest in the wake of Russia’s invasion of Ukraine — also faces more legal repercussions in a separate case.

On Thursday, a Moscow court ordered her detention for two months, according to the state-run Tass news agency.

Since Ovsyannikova had fled to Europe with her daughter to avoid arrest, the detention would begin if she returns to Russia.