Nazanin Zaghari-Ratcliffe family stepping up their movements for her release 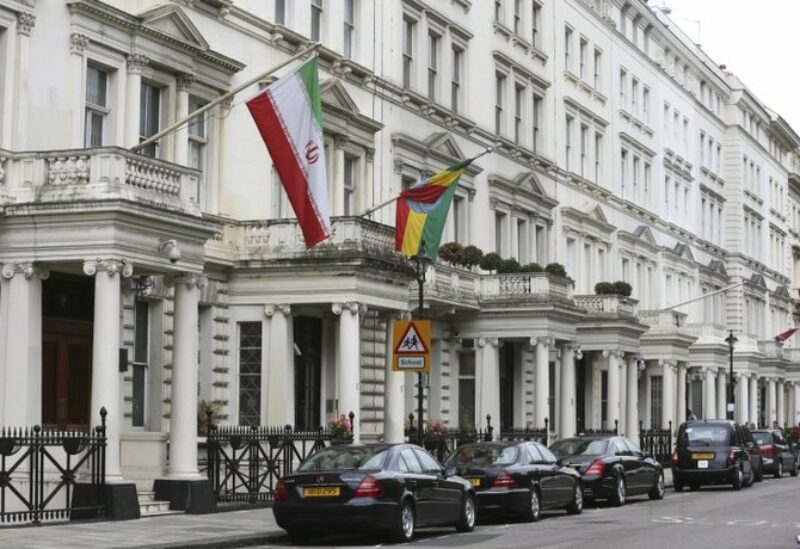 The husband of Nazanin Zaghari-Ratcliffe will hold a vigil outside the Iranian embassy on Monday to demand her release after completing her five-year jail term for plotting to overthrow the regime.

Ms Zaghari-Ratcliffe, 42, had her ankle tag removed on Sunday after spending the last year of her jail term under house arrest at her parents’ home in Tehran.

The Iranian authorities continue to hold her passport and have summoned her back to court on Sunday where she could face a new court ordeal that will extend her time in Iran. Her MP in the UK, Tulip Siddiq, has warned that the worst-case scenario is another five years in prison.

Richard Ratcliffe and his daughter Gabriella, 6, will hand over a 160,000-signature petition at the embassy in London on Monday demanding her return.

“Today marks a watershed,” Mr Ratcliffe said. “If you’d asked me when we first started campaigning with Amnesty to bring Nazanin home that five years later we’d still be knocking on the door of the Iranian Embassy, still waiting for them to ever open it and explain what’s going on, then I would have been horrified.

“It is such a gratuitous waste of human lives. Today it is hard to know just how much longer it will continue.”

His wife was first held in April 2016 and spent most of the next five years inside Evin jail on what the UK says were trumped up charges.