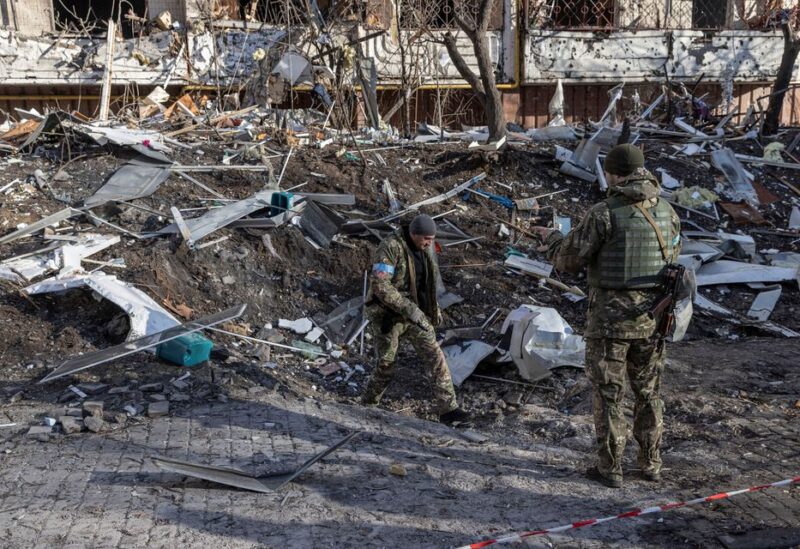 President Volodymyr Zelenskiy told Canadian lawmakers on Tuesday that nearly a hundred children died in the war that followed Russia’s invasion of Ukraine.

In a virtual address to Canadian lawmakers, Zelenskiy stated that the southern Ukrainian city of Mariupol had been left without communication and was on the verge of running out of food.

He went on to say that 97 children had been reported killed since the war began.