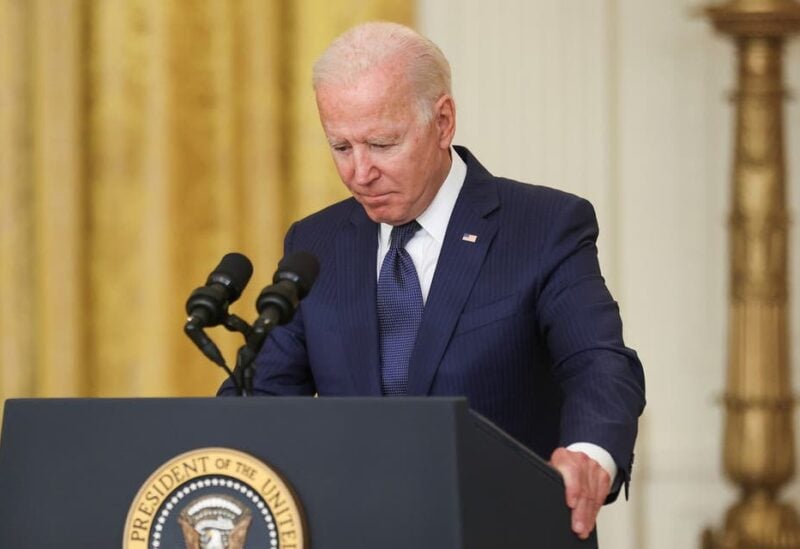 According to the US Secret Service, about $100 billion has been taken through COVID-19 assistance programs put up to assist companies and people who lost their jobs as a result of the epidemic.

According to Roy Dotson, the agency’s national pandemic fraud recovery coordinator, the estimate is based on Secret Service cases and statistics from the Labor Department and the Small Business Administration. COVID-19 fraud cases tried by the Justice Department were not included by the Secret Service.

While just around 3% of the $3.4 trillion was distributed, the amount taken from pandemic benefit schemes demonstrates that “the sheer size of the pot is tempting to the crooks,” according to Dotson.

The majority of the amount is due to unemployment fraud. According to the Labor Department, around $87 billion in unemployment benefits may have been paid incorrectly, with a large percentage attributed to fraud.

The Secret Service stated that it has confiscated more than $1.2 billion while investigating unemployment insurance and loan fraud, and that it has returned more than $2.3 billion in illegally obtained cash by collaborating with financial partners and states to reverse transactions. According to the Secret Service, there are more than 900 open criminal investigations into pandemic fraud, with cases in every state, and 100 people have been detained thus far.

Last week, the Justice Department announced that its fraud section had prosecuted over 150 defendants in more than 95 criminal cases and seized more than $75 million in cash proceeds derived from fraudulently obtained Paycheck Protection Program funds, as well as numerous real estate properties and luxury items purchased with the proceeds.

PPP, one of the most well-known initiatives established by the March 2020 CARES Act, provided low-interest, forgiven loans to small companies struggling to make payroll and other expenditures during pandemic-related shutdowns.

According to the Secret Service, early in the epidemic, law enforcement concentrated on fraud involving personal protective equipment. Authorities have now emphasized the exploitation of pandemic-related aid because government financing via the CARES Act drew the attention of individuals and organized criminal networks all around the world.

“Can we prevent fraud?” Are we going to? No, but I believe we can prosecute those who need to be punished and do our best to collect as much fraudulent pandemic monies as possible,” said Dotson, the Secret Service’s associate special agent in charge of the agency’s field office in Jacksonville, Florida.