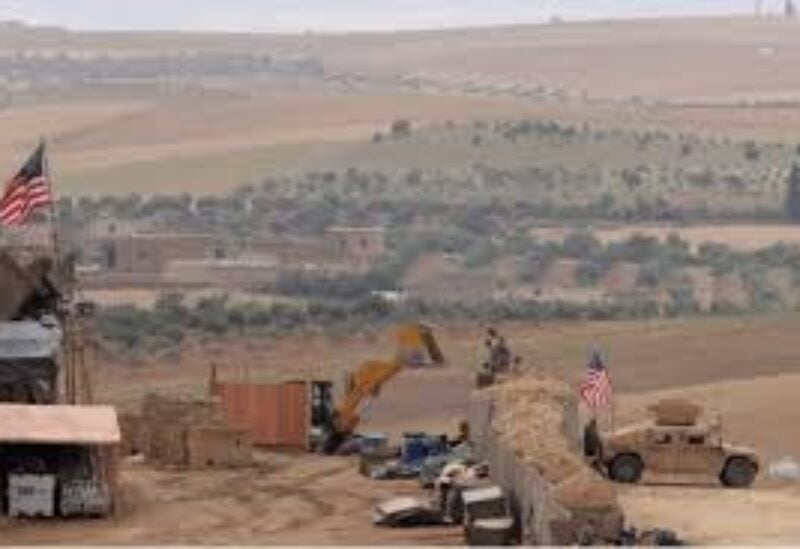 The United States forces have dispatched a new convoy of trucks carrying military and logistical equipment to Syria’s oil-rich northeastern province of Hasakah.

Syria’s official news agency SANA citing local sources in al-Swaidiyah village, reported that a convoy of 86 trucks, accompanied by dozens of armored vehicles, crossed the al-Waleed illegal border crossing from the semi-autonomous Kurdistan region in northern Iraq on Sunday and entered Kharab al-Jir military base in the Yarubiyah district of Hasakah.

The sources added that the vehicles, which arrived at illegal bases operated by US forces in the province were loaded with logistics including refrigerators, trailers and tankers for carrying oil.

The United States is seeking to maintain its grip on energy resources in Syria and loot natural reserves in the war-ravaged Arab country.

During the past months, Washington has brought thousands of trucks laden with weapons and military and logistical equipment to Hasakah through illegal border crossings from northern Iraq.

The convoys are aimed at reinforcing the illegal presence of the US  forces in the al-Jazira region of Hasakah and stealing Syria’s oil and underground resources.

Earlier this month, a convoy of 40 tankers loaded with stolen oil accompanied by military vehicles departed from Kharab al-Jir military base through the illegitimate al-Walid crossing heading towards Iraq.

The US military has stationed forces and equipment in northeastern Syria, with the Pentagon claiming that the troops deployment are aimed at preventing the oilfields in the area from falling into the hands of Daesh terrorists.

Damascus, however, says the deployment is meant to plunder the country’s resources.

The US first confirmed its exploitation of Syrian oil during a Senate hearing exchange between South Carolina Republican Senator Lindsey Graham and former US secretary of state Mike Pompeo in late July last year.