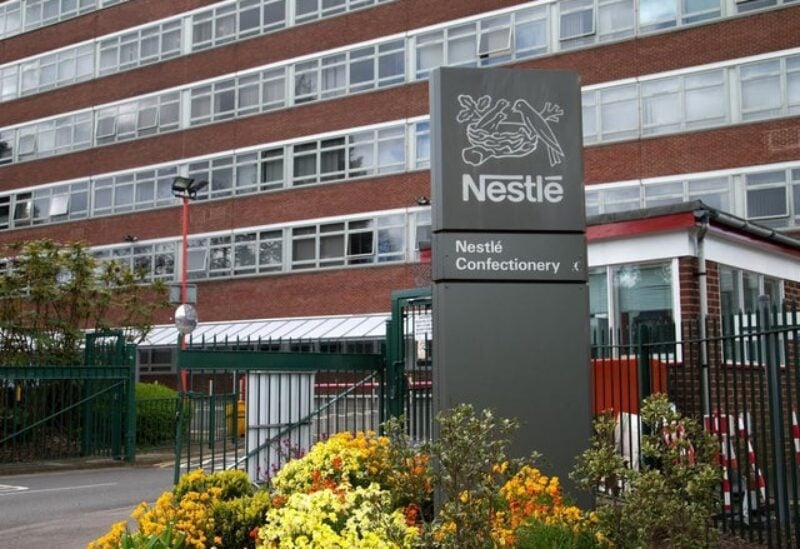 Confectionary giant Nestlé on Wednesday announced it was planning to slash nearly 600 jobs in the UK, close a factory and switch production of some products to Europe, the Mail reported.

The Swiss-owned firm is proposing the shutdown of its site in Fawdon, Newcastle upon Tyne, towards the end of 2023, with the loss of roughly 475 jobs, with a further 98 job cuts in York.

The company said it was suggesting changes to adapt its confectionery manufacturing for the future, with a £29.4 million investment at its factories in York and Halifax.

“Nestle Confectionery has an ambitious business strategy in the UK and these proposals are intended to support our long-term success in an increasingly competitive category,” the company said.

“We have chosen to announce these proposals as early as possible to provide the maximum time for consultation with our colleagues and trade unions.”

The GMB union said it was “sickening” that lives were being “ruined in a ruthless pursuit of profits”.

The factory at Fawdon, which first opened in 1958, makes products including Fruit Pastilles, while the York site manufactures Kit Kats.

Nestlé, which employs 8,000 workers in the UK, is proposing to move production of products from Fawdon to other factories in the UK and Europe.