Nestle to suspend many products in Russia including KitKat 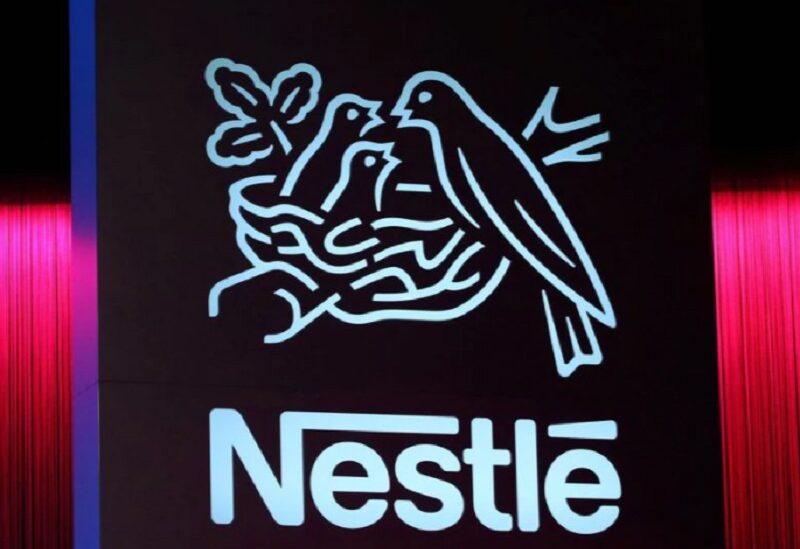 Nestle said on Wednesday it will halt the sale of several non-essential products including KitKat candy bars and Nesquik chocolate mix in Russia, in an unprecedented move amid pressure on the world’s top consumer goods company after criticism from Ukrainian President Volodymyr Zelenskiy.

Nestle shares were down 1.3% at 1236 GMT, after hitting a session low shortly after the news. The statement was unusual for the maker of Maggi bouillon and Nescafe coffee, which has for decades continued to operate in war zones around the world.

The brands Nestle is suspending make up the “vast majority of volume and sales” in Russia, which were 1.7 billion Swiss francs ($1.82 billion) in 2021, a spokesperson said. Production of these items will also come to a halt.

Zelenskiy over the weekend called out several companies for staying in Russia after its invasion of Ukraine and accused Nestle of not living up to its “Good Food, Good Life” slogan. In the days leading up to his comments, Nestle had already been fielding online criticism from shoppers, activists, investors and political figures.

The company previously said it had halted non-essential exports and imports from Russia, stopped all advertising, and suspended capital investment. It also said it was not making a profit in Russia.

“We stand with the people of Ukraine and our 5,800 employees there,” Nestle said. It said it would continue to pay Russian employees.

Western companies that maintain a presence in Russia to provide essential goods such as food and medicine have been trying to strike a balance between President Vladimir Putin’s government and advocates for Ukraine pulling them in opposite directions.

More than 400 companies have withdrawn from Russia since the launch of its attack on Ukraine on Feb. 24, leaving behind assets worth hundreds of billions of dollars in aggregate.

Nestle was not alone in saying it would continue to provide basic items for nutrition and hygiene, such as milk and diapers. PepsiCo Inc , Unilever (ULVR.L) and Procter & Gamble (PG.N) have also said they would retain a presence in Russia to provide essential goods.

Nestle has for decades been a target of criticism by activist groups and governments over issues including the company’s bottled-water manufacturing, its decision to stay in South Africa during apartheid, and its baby formula marketing practices.

“There’s a history of protesting against Nestle,” said Jaideep Prabhu, a professor of marketing at the University of Cambridge’s Judge Business School.

“Nestle is much more front and centre than P&G (PG.N) and Unilever (ULVR.L) when it comes to people knowing that they make their products…Nestle’s logos are very prominent on its products.”

Twitter user Amee Vanderpool, who has nearly 350,000 followers, posted on Sunday: “Nestle refuses to withdraw from Russia even after a desperate plea from Ukraine and President Zelensky.” The post encouraged a boycott of products and included a list of Nestle brands.

The company was also denounced by some Ukrainian politicians as well as hactivist group “Anonymous”, which also urged a boycott of its products.

“By refusing to stop business activities in Russia, @Nestle allows Russia’s war of aggression in Europe to continue,” Ukrainian Minister of Foreign Affairs Dmytro Ivanovych Kuleba, who has over 742,000 Twitter followers, tweeted on Thursday.

“Long-term damage to the company’s reputation is proportionate to the scale of Russian war crimes in Ukraine (enormous). Not too late to change your mind, Nestle.”