Netanyahu: We will not allow the extremist and aggressive Iranian regime to acquire nuclear weapons 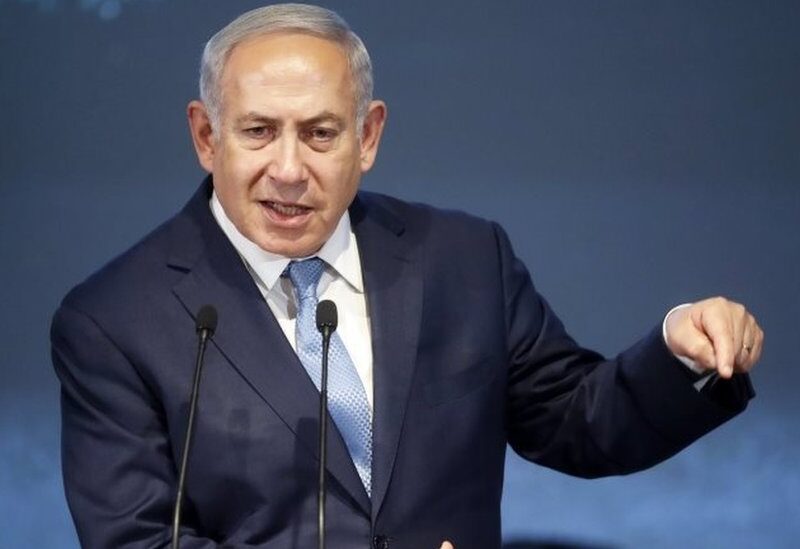 Israeli Prime Minister Benjamin Netanyahu stressed that his country would not allow the Iranian regime, which he described as extremist and aggressive, to possess nuclear weapons. He also said in statements today, Tuesday: “We do not count on any agreement with an extremist regime like the Iranian regime”. He added, “We will make every effort to prevent Iran from  acquiring nuclear weapons, regardless of whether there is an agreement or not.”

These statements come after the US administration showed flexibility towards returning to the European negotiating table with Iran on the nuclear deal, on the condition that Tehran abstain from all its violations before lifting any of the US sanctions previously imposed. It also coincided with reducing the work of the inspectors of the International Atomic Energy Agency today.

Foreign Minister Mohammad Javad Zarif confirmed that Iran began on Tuesday to reduce the work of IAEA inspectors, after the expiration of a deadline set by Parliament to lift the sanctions imposed by Washington following its withdrawal from the nuclear agreement. He also said, “We have officially informed the International Agency on February 15 that the Council’s law will enter into effect as of February23 ,” according to what was quoted by the official news agency “IRNA”. “Therefore, this decision came into effect this morning,”

It is noteworthy that the Shura Council had requested the government of President Hassan Rouhani to reduce the work of inspectors in case the February 21 deadline expires without lifting the sanctions imposed by the United States since 2018 after the decision of its former president, Donald Trump, to unilaterally withdraw from the agreement between Iran and the six major powers. according to Al-Arabia