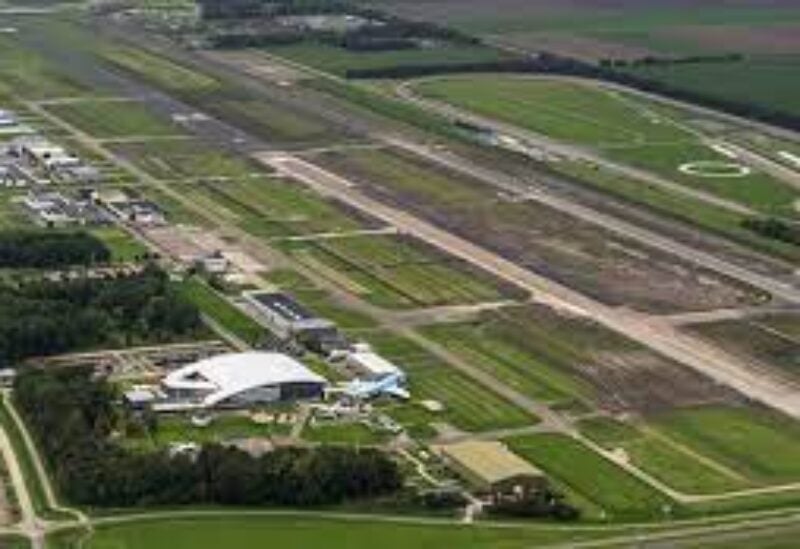 The Dutch government announced Friday that coronavirus measures were again tightened to curb a surge.

The measures will remain in effect until Aug. 13.

Cafes and restaurants will be closed from midnight to 6 a.m. and businesses will be able to receive customers according to social distancing measures.

Events lasting more than one day will be reduced to 24 hours.

The period of negative test results will be reduced from 40 hours to 24 hours.

Businesses operating in the service sector will accept customers, according to the distance rule.

Rutte said the number of daily cases has risen much faster than anticipated. “Even if we don’t want it, it is necessary,” he said.

The prime minister said officials are worried other countries will add the Netherlands to a red list of countries with travel restrictions.

While measures were largely lifted June 26, the use of masks was compulsory on public transport and high schools.

The country’s opposition contends that the government relaxed restrictions too quickly in June.

A total of 6,986 people were diagnosed with the virus in the last 24 hours, according to figures by the Netherland’s National Institute for Public Health and the Environment (RIVM).

The figure is the highest seen since May 8, while the number has tripled compared to the previous week.

Daily cases have been below 1,000 since mid-June but that number reached 3,000 last week and approached 7,000 on Friday.

The mutated and more contagious Delta variant of the virus is thought to account for at least one-third of new cases in the Netherlands.