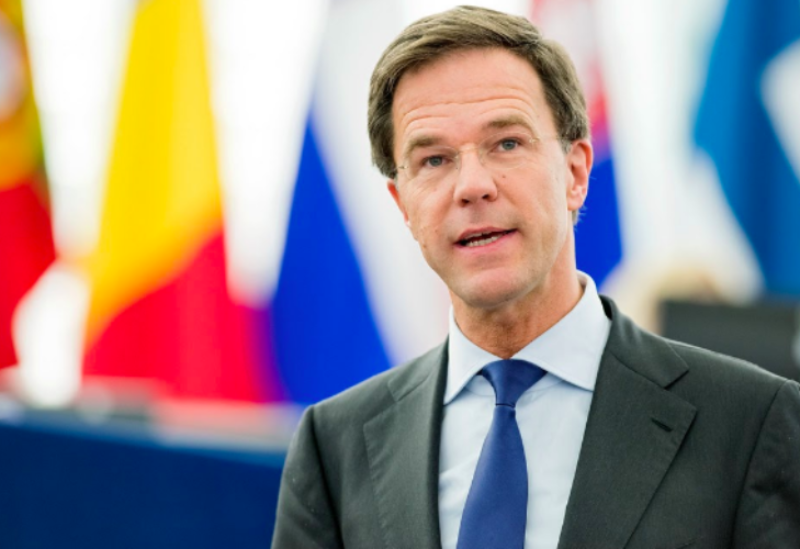 Prime Minister Mark Rutte on Monday apologised on behalf of the Dutch State for its historical role in slavery, and for consequences that he acknowledged continue into the present day.

“Today I apologise,” Rutte said, speaking at a nationally televised speech at the Dutch National Archives.

“For centuries the Dutch state and its representatives have enabled and stimulated slavery and have profited from it,” he added.

“It is true that nobody alive today bears any personal guilt for slavery…(however) the Dutch state bears responsibility for the immense suffering that has been done to those that were enslaved and their descendants.”