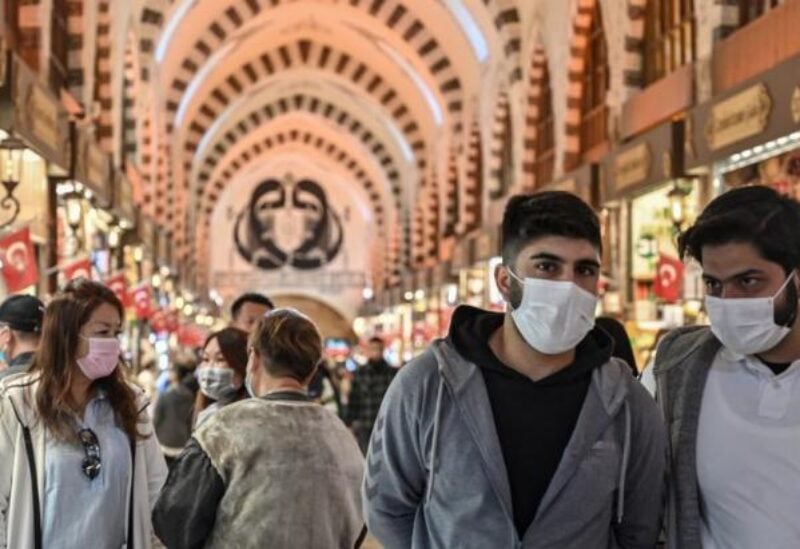 Turkish President’s last week announcement of a partial reopening of schools, cafes and restaurants, has led to a rise in the number of new coronavirus cases in Turkey, where it reached yesterday the highest level this year.

The health ministry said the number of new cases stood at 14,556, the highest since the end of last year and nearly double that of a month ago.

Ankara also eased weekend lockdowns, after the number of new cases fell below 10,000 a day.

Health Minister Fahrettin Koca blamed the rise in cases on the faster spread of Covid-19 variations.

Mr Koca said more than 40,000 people were infected by the variant first identified in Britain, as well as those discovered in South Africa and Brazil, although in much smaller numbers.

Turkey, with a population of 83 million, has administered 10.41 million vaccine doses in a campaign that began in mid-January.