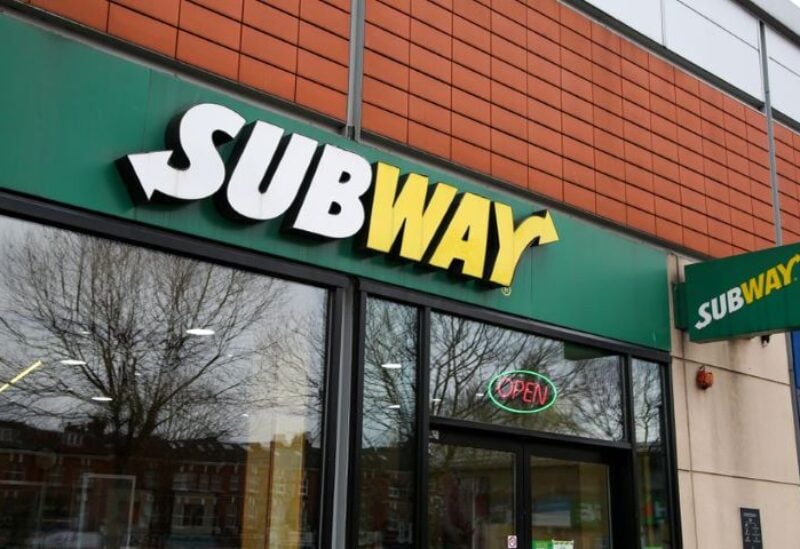 A new version of a lawsuit accusing Subway of deceiving the public about its tuna products said lab testing shows they contain animal proteins such as chicken, pork and cattle, and not the advertised “100% tuna.”

Karen Dhanowa and Nilima Amin filed a third version of their proposed class action this week in the federal court in San Francisco, near their homes in Alameda County.

Subway said in a statement it will seek a dismissal of the “reckless and improper” lawsuit, calling the claims “meritless” and saying its “high-quality, wild-caught, 100% tuna” was regulated strictly in the United States and around the world.

Subway has run TV commercials and launched a website to defend its tuna since the case began in January. It also revamped its menu, but not its tuna, claiming that an upgrade was unnecessary.

He did not rule on the merits and instead gave the plaintiffs another opportunity to present their case.

The lawsuit, filed on November 8, is based on the testing of 20 tuna samples taken from 20 Subway restaurants in southern California by a marine biologist.

It stated that 19 samples had “no detectable tuna DNA sequences,” while all 20 samples had detectable chicken DNA, 11 had pork DNA, and 7 had cattle DNA.

Many people are unable to consume various meats due to dietary or religious restrictions.

According to the complaint, the testing revealed that Subway mislabeled its tuna products and “duped” customers into paying higher prices.

Amin stated that she ordered Subway tuna products more than 100 times between 2013 and 2019, and that she always checked the menu to ensure she was eating “only tuna.”

The lawsuit seeks unspecified monetary damages for fraud and violations of consumer protection laws in California.

The case is Amin et al v Subway Restaurants Inc et al, No. 21-00498 in the United States District Court for the Northern District of California.