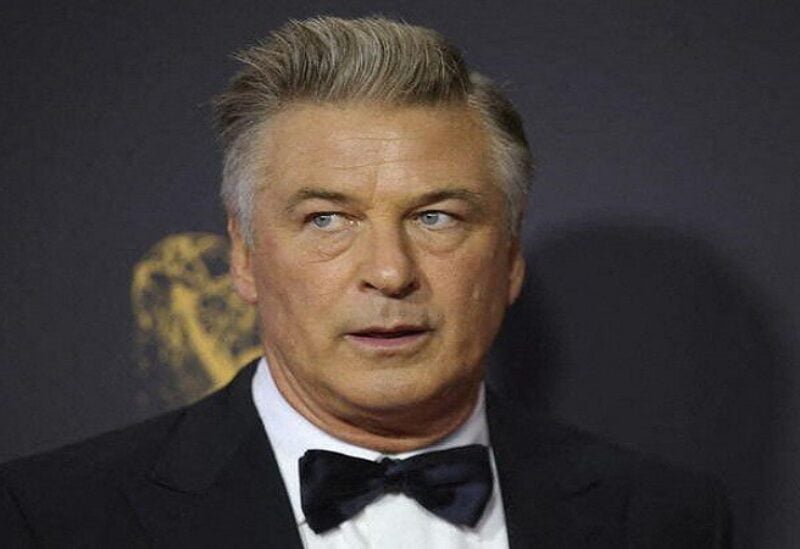 New Mexico authorities on Thursday said they were working with police in New York state to obtain material from actor Alec Baldwin’s cellphone relating to a probe into the fatal shooting of a cinematographer on the set of Western movie “Rust.”

The Santa Fe Sheriff’s Office and New Mexico First Judicial District Attorney’s Office are “actively working” with the Suffolk County Sheriff’s Department, New York, and Baldwin’s lawyers to get any materials on the phone pertaining to their investigation, according to a press release.

The statement came three weeks after the sheriff’s office received a search warrant to seize Baldwin’s Apple iPhone to examine text messages, emails and other information stored on the device, according to court documents.

A spokesman for the Suffolk County Sheriff’s Department and a lawyer for Baldwin did not respond to requests for comment.

Baldwin has a home in Amagansett, Suffolk County.

The “30 Rock” actor has said he was holding a revolver on the film set when it went off during rehearsal in October, firing a live round that killed Halyna Hutchins.

The actor said in a television interview he never pulled the trigger and denied responsibility for the shooting. He said he had no idea how a live round got onto the set.

The New Mexico prosecutor overseeing the case has said some people who handled guns on the set may face criminal charges over Hutchins’ death.

A Santa Fe detective said she sought the search warrant for Baldwin’s phone after she requested it on a voluntary basis and “was instructed to acquire a warrant,” according to an affidavit.

The affidavit said suspects, victims and witnesses “often make and/or receive telephone calls and/or messages before, during and/or after the commission of crime(s). Such information, if it exists, may be material and relevant to this investigation.”