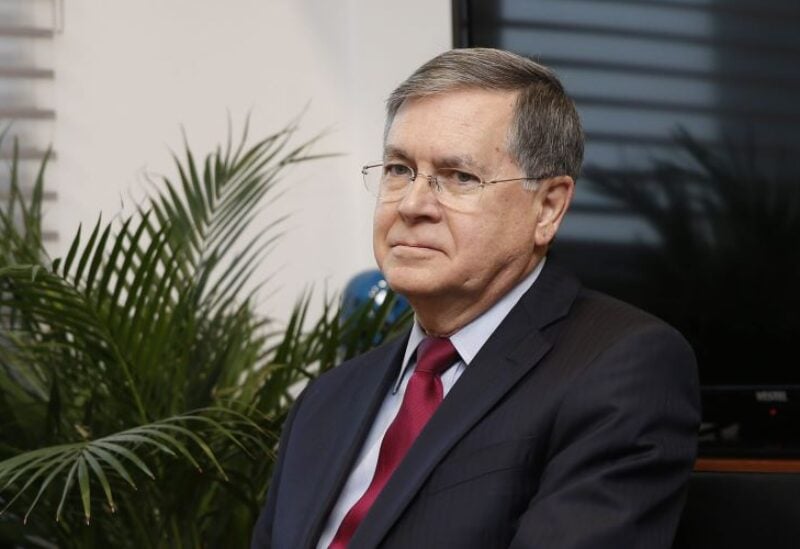 Current US Special Envoy for the Horn of Africa, David Satterfield

The US special envoy for the Horn of Africa will visit Saudi Arabia, Sudan, and Ethiopia next week despite ongoing tensions in the two African countries, according to the State Department.

From January 17 through January 20, David Satterfield and Assistant Secretary of State Molly Phee will travel to Riyadh, Khartoum, and Addis Abeba.

The two will meet with the Friends of Sudan in Riyadh, a group campaigning for the reinstatement of the country’s transitional government following a military coup in October.

According to the announcement, the summit intends to “marshal international support” for the UN mission to “enable a fresh civilian-led transition to democracy” in Sudan.

Satterfield and Phee will next fly to Khartoum to meet with pro-democracy activists, women’s and youth groups, civil organizations, as well as military and political elites.

“Their message will be clear: the United States is dedicated to the Sudanese people’s freedom, peace, and justice,” the statement said.

In Ethiopia, the two will meet with Prime Minister Abiy Ahmed to discuss resolving the country’s escalating civil conflict.

“They will push government authorities to exploit the current window of opportunity for peace by ceasing air strikes and other hostilities,” according to the statement.

They will also demand a cease-fire, the liberation of political detainees, and the resumption of humanitarian access.

Satterfield, a former US ambassador to Turkey, was named special envoy on January 6 to succeed Jeffrey Feltman.

Feltman resigned just as he was about to visit Ethiopia in an attempt to push peace negotiations to end more than a year of conflict following the departure of Tigrayan rebels.

The Tigray People’s Liberation Front (TPLF), which threatened to march into Addis Abeba last year, had withdrawn to its stronghold by December, and the government has not pursued the rebels on the ground further.

Feltman had also attempted to address the problem in Sudan, but he was met with hostility in October when Sudan’s military ruler, General Abdel Fattah al-Burhan, staged a coup soon after the US ambassador had left the country.