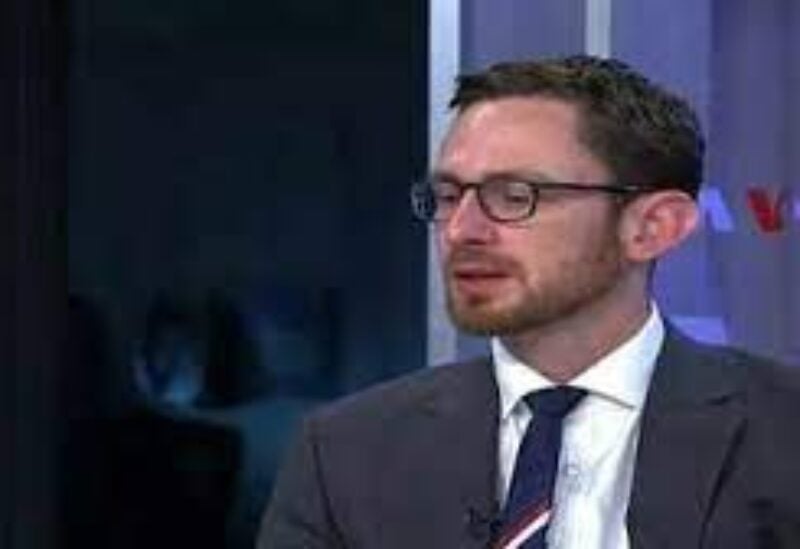 A Pakistani official and the US State Department said announced that the new US special envoy for Afghanistan will visit Pakistan this week for a meeting with the Taliban foreign minister and senior diplomats from China and Russia.
It will be Thomas West’s first trip to the region since taking over from Zalmay Khalilzad, the long-serving diplomat who spearheaded the talks that led to the US withdrawal from Afghanistan.
The so-called “troika plus” meeting, due to take place on Thursday in Islamabad, will include the Afghan Taliban’s new foreign minister Amir Khan Muttaqi, a senior Pakistani government official said on condition of anonymity.
The State Department said earlier in the week that West also plans to visit Russia and India.
“Together with our partners, he will continue to make clear the expectations that we have of the Taliban and of any future Afghanistan government,” State Department spokesman Ned Price told a briefing this week.
The senior Pakistani official said the meeting is “primarily aimed at … finding ways to avert a humanitarian crisis and to look into possibilities of setting up an inclusive government in Afghanistan.”
The United Nations has repeatedly warned that Afghanistan is on the brink of the world’s worst humanitarian crisis, with more than half the country facing “acute” food shortages and winter forcing millions to choose between migration and starvation.
West, who was in Brussels this week to brief NATO on US engagements with the Taliban, told reporters that the Islamists have “very clearly” voiced their desire to see aid resumed, as well as to normalize international relations and see sanctions relief.
He called for unity from allies on those issues, noting that Washington “can deliver none of these things on our own.”
That includes China, with whom the United States has clashed in recent months over issues including Taiwan. West said Beijing has a “positive role” to play in Afghanistan.
He said that while he will visit India, he did not plan to attend a regional security dialogue on Afghanistan there on Wednesday.
Indian officials said that meeting involved Russia and Iran as well as Central Asian nations Kazakhstan, Kyrgyzstan, Tajikistan, Turkmenistan and Uzbekistan.
Pakistan — India’s arch-rival — was also invited but declined, as did China, Islamabad’s close ally. Indian media cited the foreign ministry in Beijing as blaming “scheduling reasons.”
India was an enthusiastic supporter of the ousted Western-backed government of Afghanistan.
Ajit Doval, the Indian national security adviser, echoed West’s call for close cooperation among regional allies as he opened the meeting in New Delhi.
“I am confident that our deliberations will be productive, useful and will contribute to help the people of Afghanistan and enhance our collective security,” he said.
Taliban spokesman Zabihullah Mujahid told a press conference on Wednesday that the group welcomes the various regional meetings.
“We have no worries, the meetings will be for Afghanistan’s benefit because the entire region believes that the security of Afghanistan is for the benefit of all,” he said.
West also touched on security in the region, saying the United States is concerned about a recent uptick in attacks by the Daesh group in Afghanistan.
“We want the Taliban to be successful against them,” he said.
He added that Al-Qaeda’s presence in Afghanistan “is an issue of ongoing concern for us in our dialogue with the Taliban.”