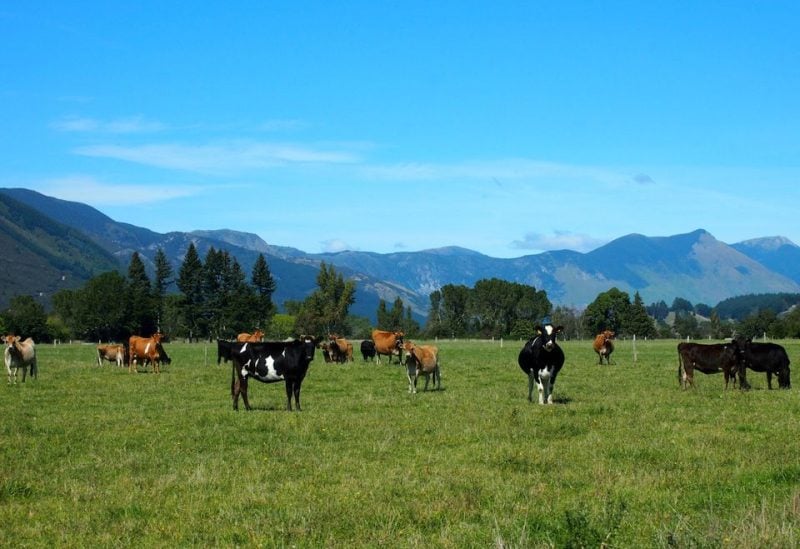 With her successful COVID-19 policies, Jacinda Ardern won over many New Zealand farmers. However, the influential rural bloc has come to see her as out of touch, which has a negative impact on her chances of remaining in office.

After five and a half years defined by upheavals like COVID, a massacre of Muslims by a white nationalist, and a deadly volcano, Ardern made the shocking revelation that she was retiring on Thursday, claiming she had “no more in the tank.”

Part of her burnout may also have been caused by rural New Zealanders falling out of love with a politician who became a symbol abroad for left-leaning politics and women in leadership.

Although 87% of New Zealand’s 5 million people live in urban areas, according to the World Bank, farming remains key to the economy in a country with five times as many sheep as people.

Rural voters say reforms by Ardern’s Labour Party, meant to improve the environmental impact of farming, are costly and ineffective. Farmers worry that the extra costs and work will make their products more expensive and less competitive in foreign markets.

New Zealand’s rural voters have not traditionally supported Labour, but Ardern won many of them over with her early handling of the pandemic, where her pioneering “go hard, go early” approach of lockdowns and sealing the border eliminated transmission of the virus for a time.

Many electorates swung to Labour for the first time in decades in a 2020 election, allowing Ardern to form the first single-party government since New Zealand adopted a proportional voting system in 1996.

The rural vote has now largely swung back, angered at Labour’s efforts to reduce water pollution from fertilisers and animal waste, change the leases on high country ranches and overhaul water infrastructure. The government has proposed an unpopular plan for farmers to pay for methane emissions from their sheep and cows.

A Taxpayers’ Union-Curia poll released on Friday, based on data from before Ardern’s resignation announcement, showed Labour at 31.7%, trailing the conservative opposition National Party’s 37.2%.