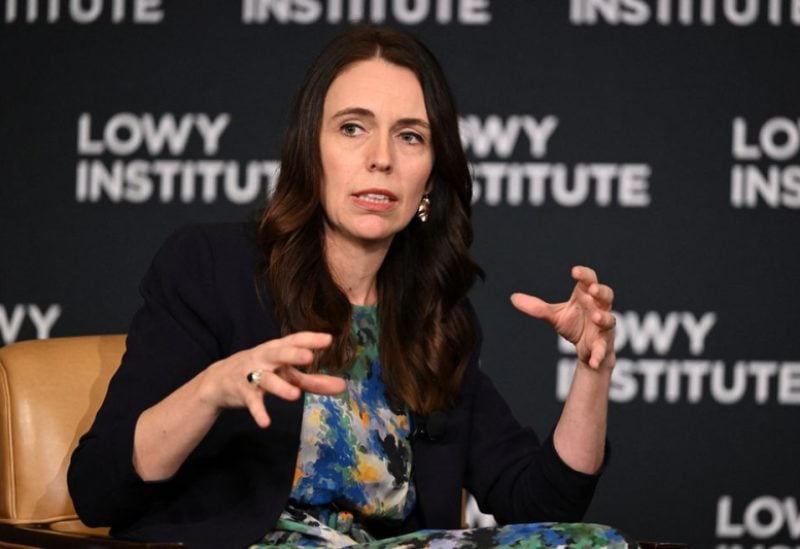 After being criticized for her country’s economic and social impact, New Zealand Prime Minister Jacinda Ardern on Monday announced a top-level inquiry into her government’s handling of the COVID-19 pandemic.
A Royal Commission, New Zealand’s highest possible level of public inquiry, will examine whether the government adopted the correct response in its policy of elimination.

The inquiry will consider how the overall response might have been improved, considering social and economic impacts.
“The scope of the inquiry is wide-ranging and it will cover specific aspects of our health response such as our border, community care, isolation, quarantine, as well as the economic response, and that does include broadly monetary policy,” said Ardern. “It will not consider individual decisions such as how policies applied to an individual case or circumstance.”
“It will also look into the effectiveness of our strategies including elimination, minimization, and protection.”
“It had been over 100 years since we experienced a pandemic of this scale, so it’s critical we compile what worked and what we can learn from it should it ever happen again,” Ardern said.
The zero-tolerance strategy saw Ardern’s government impose strict lockdowns to contain outbreaks and maintain strict border quarantine restrictions.
The policy — adopted early in the pandemic — appeared successful at first, with the death rate far lower than in most other developed countries and life continuing much as normal for most New Zealanders.

However, Wellington abandoned the approach earlier this year as increasingly contagious variants emerged that proved impossible to contain, and as more people were vaccinated.

As late as March, the country of 5 million had reported only 65 virus deaths. Since an omicron wave took hold, that number has risen to more than 2,200.

As patience began to ebb, the country saw protests over the strict border controls and vaccine mandates in the education and healthcare sectors. Meanwhile, opposition parties blame financial decisions taken earlier in the pandemic for contributing to a three-decade high in inflation.

China is among the only other countries still pursuing a zero-tolerance policy, an approach many experts say is unsustainable in the long term.