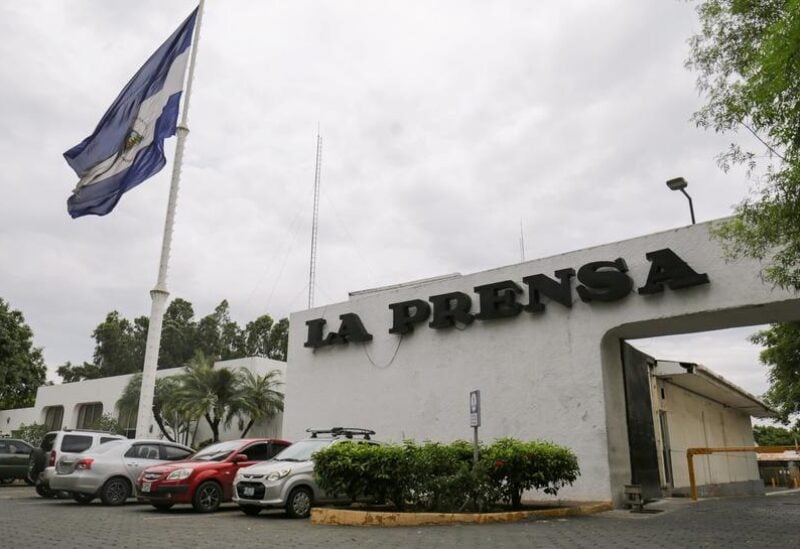 La Prensa has been a thorn in Ortega’s side for years, calling him a “dictator” after his security forces suppressed a wave of protests in the Central American country in 2018, killing 326 people.

On Thursday, the 95-year-old newspaper said it would only publish digital content as the authorities had impounded its ink and paper, forcing it to stop printing a paper edition.

La Prensa’s editor-in-chief, Eduardo Enríquez, told Reuters that policemen raided the newspaper’s offices on Friday and prohibited staff from using their cell phones. Enriquez said he was not at the newspaper when the police arrived.

The police raid follows a months-long crackdown by Ortega’s government against its political rivals, including multiple presidential candidates, ahead of elections due in November.

Ortega, who has ruled Nicaragua since returning to power in 2007, has said his administration was arresting and prosecuting criminals who were plotting a coup against him.

“The National Police initiated an investigation against La Prensa … and its directors for customs fraud, money laundering,” the police said in a statement.

The directors could not immediately be reached for comment.

La Prensa is owned by the Chamorro family, one of Nicaragua’s most prominent. Several of its members, who aspired to contest the elections as presidential hopefuls in November, have been arrested in recent months.

That includes Cristiana Chamorro, the 66-year-old vice president of La Prensa and daughter of the late leader Violeta, who ended Ortega’s first stint in power when she won the 1990 presidential elections.