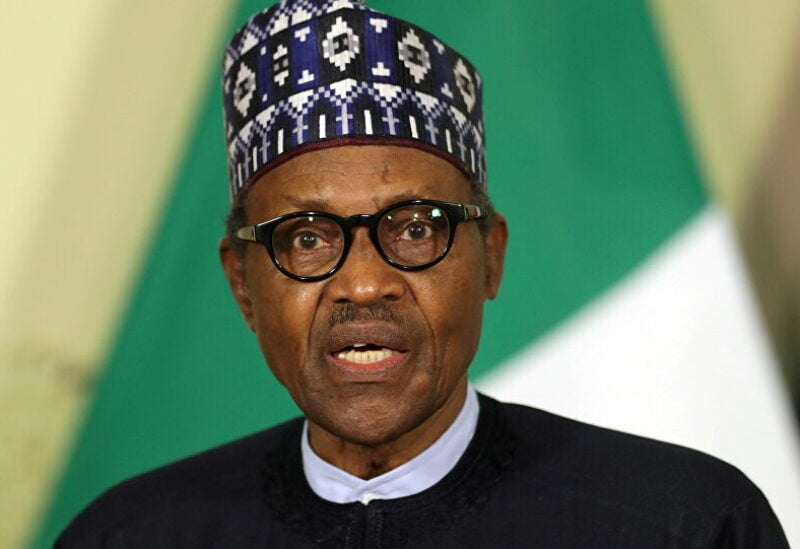 Nigeria’s president previously took to Twitter with comments on a recent series of attacks on electoral offices, police stations, and checkpoints in the country that resulted in fatalities among law enforcement officers.

The Nigerian minister of information, Lai Mohammed, has slammed Twitter for being biased against the country’s President Muhammadu Buhari.

“Twitter may have its own rules, it’s not the universal rule. If Mr President, anywhere in the world, feels very bad and concerned about a situation, he is free to express such views”, Lai Mohammed said. “Any organisation that gives directives to its members to attack police stations, to kill policemen, to attack correctional centres, to kill warders … and you are now saying that Mr President does not have the right to express his dismay and anger about that?” he added.

Earlier, Twitter deleted a post by the Nigerian president on the platform that contained what many saw as a warning to rebels in the southeast.

“Many of those misbehaving today are too young to be aware of the destruction and loss of lives that occurred during the Nigerian Civil War”, the president tweeted.

“Those of us in the fields for 30 months, who went through the war, will treat them in the language they understand”, he wrote.

The president’s tweet was in reaction to widespread attacks on public facilities by unknown arsonists in the South East region. https://t.co/m4ygSLWdZ0

The Nigerian information minister also said that Twitter’s mission in Nigeria was “suspicious” and pointed at the social media platform’s bias, comparing its treatment of a series of intense demonstrations against police brutality in Nigeria to the recent 6 January riots in the United States.

“When people were burning police stations and killing policemen in Nigeria during ENDSARS, for Twitter, it was about the right to protest. But when a similar thing happened on the Capitol, it became insurrection”.

“You see, we are not going to be fooled by anybody”, the minister said.