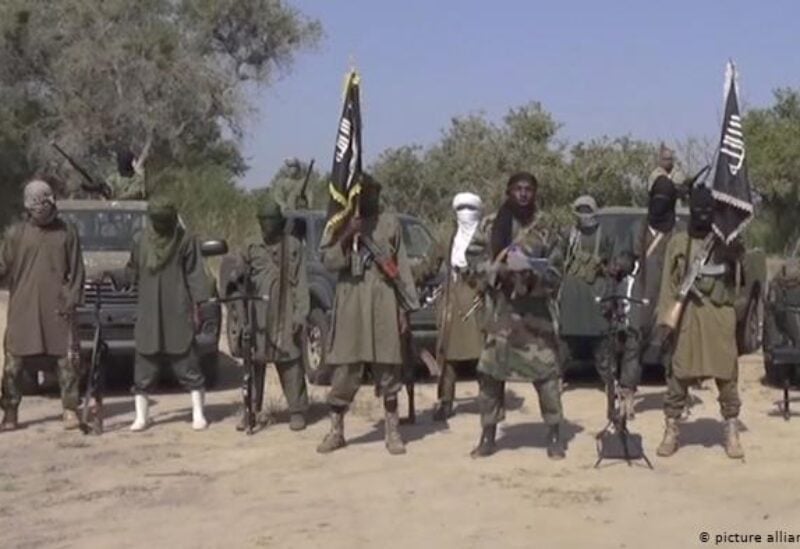 Boko Haram terrorist group were subjected to air operations carried out by the Nigerian military in the northeastern part of the country, an official said Sunday.
A camp of the terrorist organization was destroyed and many terrorists were killed in the operation in the Lake Chad Basin, Nigerian Air Force spokesman Air Commodore Edward Gabkwet said in a statement.
Boko Haram poses a serious security problem in Nigeria, Africa’s most populous country.
More than 20,000 people have been killed in acts of violence organized by the terrorist group since 2009.
Since 2015, the organization has also carried out attacks in neighboring Cameroon, Chad and Niger.
At least 2,000 people have been killed in its attacks in the Lake Chad Basin.
Hundreds of thousands of people in the country have been forced to emigrate due to terrorist attacks and conflicts.