Nigeria’s Buhari tells youth to ‘behave’ if they want jobs 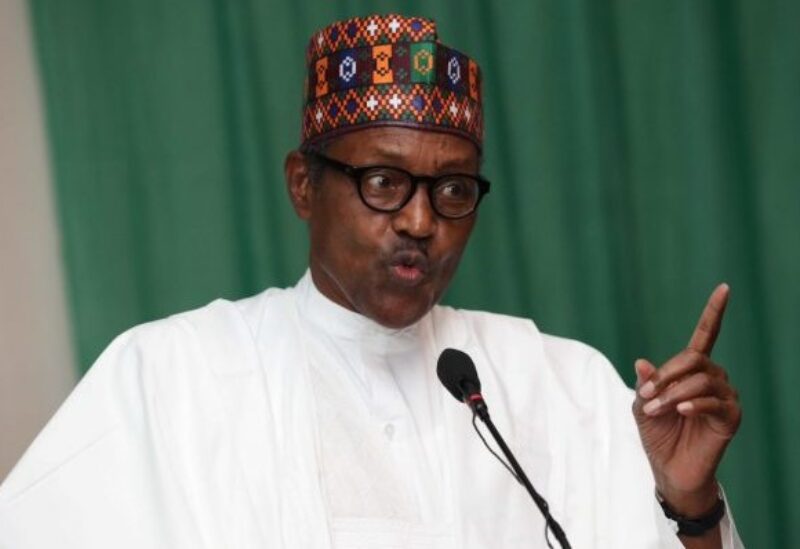 On Thursday, President Muhammadu Buhari urged young Nigerians that in order to attract jobs and investment, they must “behave.”

In an interview with Arise TV, Buhari stressed that security was necessary for investment in the country, which saw unemployment grow to 33.3 percent in the fourth quarter.

“Nobody wants to put their money into a risky situation. So I advised them that they should inform the youngsters that if they want jobs, they must act responsibly “Buhari stated the following. “Make certain the area is safe. People will be able to come in and invest.”

For decades, Nigeria has suffered with high unemployment and rapid population growth, but the situation has gotten worse since the coronavirus pandemic hit last year, when the country was still recovering from a 2016 recession.

Buhari has been chastised for escalating violence in practically every part of the country. Since December, armed gunmen have abducted over 700 students in the northwest, Islamist attacks in the northeast have intensified, and national attacks have burned down police stations and killed cops.

Parliament in April called on the presidency, armed forces and police to address the security crisis and some urged Buhari to declare a state of emergency.

Buhari stated that the government would take a stronger stance on insecurity, notably in the northwest and against separatists in the southeast.

He stated, “We have given the police and military the power to be ruthless.” “And if you keep an eye on it, there will be a difference in a few weeks.”

Farmers have been targeted in attacks, notably in the north, exacerbating food inflation, which was 22.72 percent in April. If farmers are unable to work securely, hunger will spread, and the government will lose control, according to Buhari.