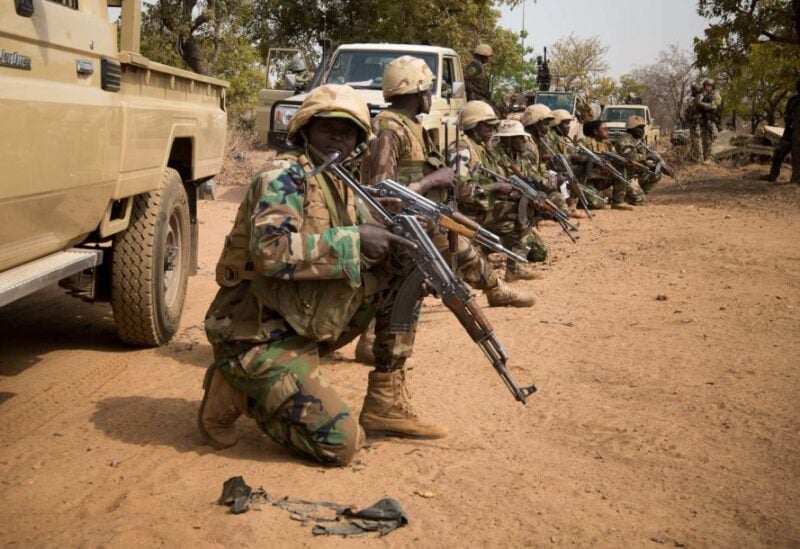 The Nigerian authorities announced that, on Friday afternoon, army units repelled a major attack by the Islamic extremist group Boko Haram on Diffa, the large city in southeastern Niger, without immediately announcing the outcome of the losses.

A senior official in the Diffa local government told AFP that “Boko Haram militants launched an attack on Diffa from the direction of Bagara town (south of the city) between 3:00 and 4:00 pm

He added, “The armed and security forces responded with massive fire, which included heavy weapons.”

Another source in the local government confirmed that the attack had taken place, but without explaining its circumstances.

According to the same official, “the situation is now under control” and calm has returned to the city of 200,000 people.

“We do not have a toll yet,” the official said, noting that the fighting caused panic among the residents.

Since 2015, the city of Diffa has been subjected to several attacks by fighters from the “Boko Haram” and “Islamic State in West Africa” ​​jihadists, which resulted in many deaths.

And the Islamic State in West Africa split in 2016 from Boko Haram and pledged allegiance to ISIS.

In early May 2020, fierce fighting broke out between the army and jihadists in the vicinity of the Duchi border bridge, south of Diffa, which links Niger and Nigeria.

This border post is located near Damask, the Nigerian city 30 kilometers south of Diffa.

In October 2014, Boko Haram captured Damask after heavy fighting with the Nigerian army, before it was defeated by a joint force of the armies of Chad and Niger.

In mid-April, jihadists from the Islamic State in West Africa carried out a series of attacks on the city of Damasak, in “unprecedented” acts of violence, according to local sources, with the aim of controlling this strategic axis.

Continuous attacks by jihadist groups in Niger have caused hundreds of deaths since 2010 and displaced hundreds of thousands of their homes (300,000 displaced people and refugees in Diffa and 160,000 in the west near Mali and Burkina Faso).