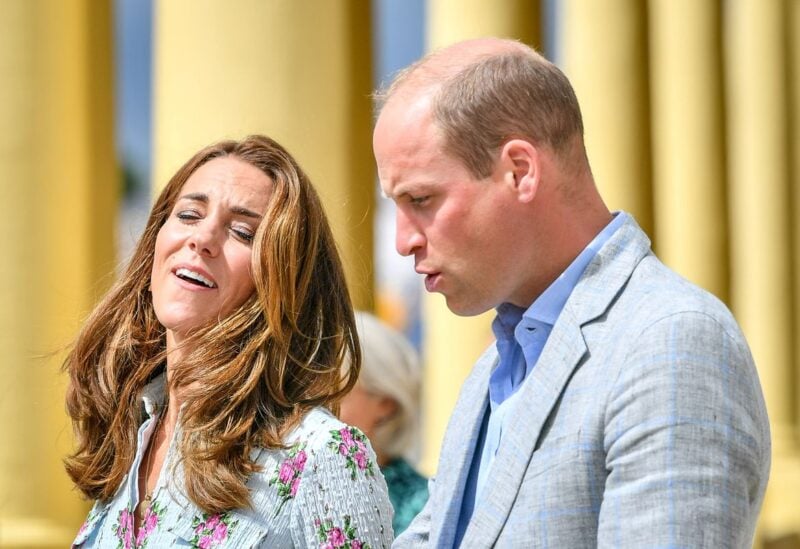 Britain's Prince William and Catherine, Duchess of Cambridge walk on the promenade as they visit beach huts during their visit to Barry Island, South Wales, amid the coronavirus disease (COVID-19) outbreak, Britain August 5, 2020. Ben Birchall/Pool via REUTERS

British royals William and Kate made their first visit to Wales as Prince and Princess of Wales following the death of Queen Elizabeth, as a source revealed there were no preparations for a large investiture ceremony.

The pair returned to Anglesey, off the coast of north Wales, where they initially married, and William, now heir to the throne, served as a Royal Air Force Search and Rescue helicopter pilot.

They visited the Holyhead Lifeboat Station before heading to Swansea in south Wales to meet volunteers based at a church.

Their office said the couple had a deep affection for Wales and would be spending more time there in their new roles, which were announced by William’s father King Charles in his first address to the nation after the queen’s death.

However, a royal source said there were no plans for an investiture ceremony similar to the lavish one held for Charles in 1969 at Caernarfon Castle.

The source said they were instead focusing on deepening the trust and respect of the people of Wales.

The eldest son of the monarch and heir to the throne has usually been made the Prince of Wales since 1301 when Edward I gave the title to his son, who was born at Caernarfon in north Wales.