No ceasefire in Yemen unless blockade lifted, rebels say 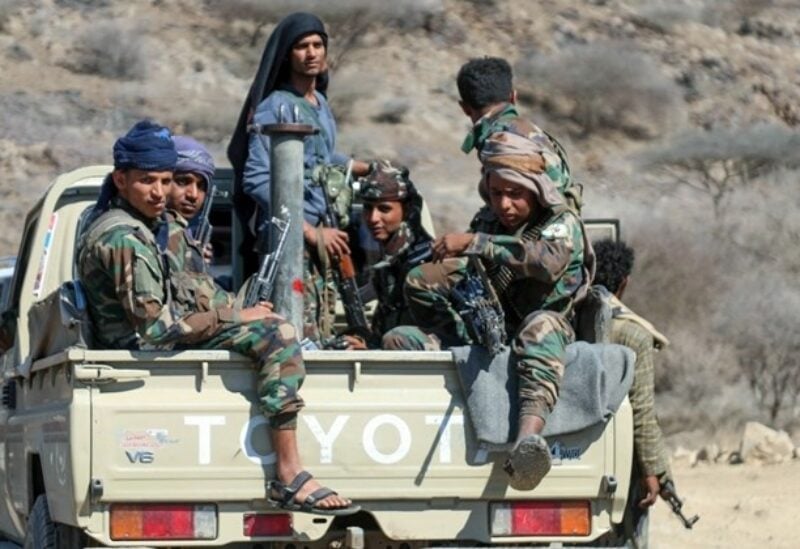 DUBAI: The Saudi-led blockade of Yemen must be lifted before a ceasefire agreement can be reached, a Huthi rebel spokesman has said amid UN calls for an immediate halt to fighting.

The Iran-backed Huthis and the government have been locked in a power struggle since 2014, when the rebels seized control of the capital Sanaa.

A Saudi-led military coalition intervened in 2015, enforcing a naval and air blockade to prevent the smuggling of weapons to the rebels from Iran — allegations Tehran denies.

Both the United Nations and human rights groups have said that the move has restricted the flow of aid and essential goods, putting at risk millions of people who depend on such imports for survival.

“The humanitarian side must be separated from the military one,” Huthi spokesman Mohammed Abdulsalam said in an interview broadcast on Al Jazeera on Wednesday.

“We were asked for a comprehensive ceasefire… but the first stage is to open the sea ports and airports, then go towards the process of a strategic ceasefire, which is stopping the strikes, missiles and drones.

“When the sea port and the airport open, we’re ready to negotiate.”

Earlier this month, the UN renewed its call for a nationwide ceasefire and a political solution to the conflict.

However, Abdulsalam underlined that for the Huthis the only path towards that would be for the blockade to be lifted followed by a ceasefire and then “preparation for discussions and then (ultimately) have dialogue”.

The United States is mounting a renewed push to end the conflict, and has withdrawn support for the Saudi-led coalition’s offensive in Yemen. Sources have told AFP that US envoy Tim Lenderking met face-to-face with the Huthis in Oman last month.

While Abdulsalam denied any recent “direct meetings” with US officials, he said there were channels of communication and that the Huthis “have no problem” sitting down with the Americans.

“We received messages via Oman,” which has played a mediating role in the conflict, he said, adding that no “new plan” was presented.

However, the Huthis have “received in recent days new ideas and submitted our remarks”, he said, without elaborating.

Adulsalam said there were also “channels of communication between us and Saudi Arabia, but frequencies increase and weaken depending on the political and military situations”.

Since last month, the Huthis have been pushing to seize the government’s last northern stronghold of Marib, the capital of an oil-rich region that is host to at least a million displaced people.

“Marib is a military region in which the aggressors operate and where there are foreign forces,” said Abdulsalam, adding: “There is progress being made to expel the foreign forces, and this worries the international community.”

The UN, which says Yemen is facing the world’s worst humanitarian crisis, warned last month of disastrous consequences for civilians if the fight for Marib continues.