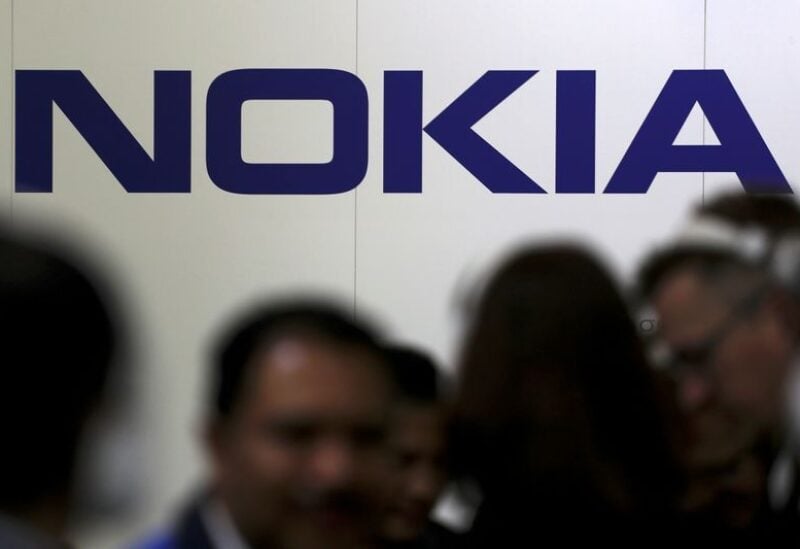 Nokia has struck a deal with Samsung to license patents covering its innovations in video standards, the Finnish telecom company announced on Thursday.

While the companies did not uncover the financial terms of the agreement, Samsung will make royalty payments to Nokia.

Nokia’s patent portfolio is composed of nearly 20,000 patent families, including over 3,500 declared essential to 5G.

The deal comes months after rival Ericsson filed a lawsuit in the United States against Samsung in a dispute over royalty payments and patent licenses.

Last month, the U.S. International Trade Commission said it would open an investigation after Ericsson claimed Samsung had infringed on some of its patents in 4G and next generation 5G wireless cellular communications infrastructure systems.