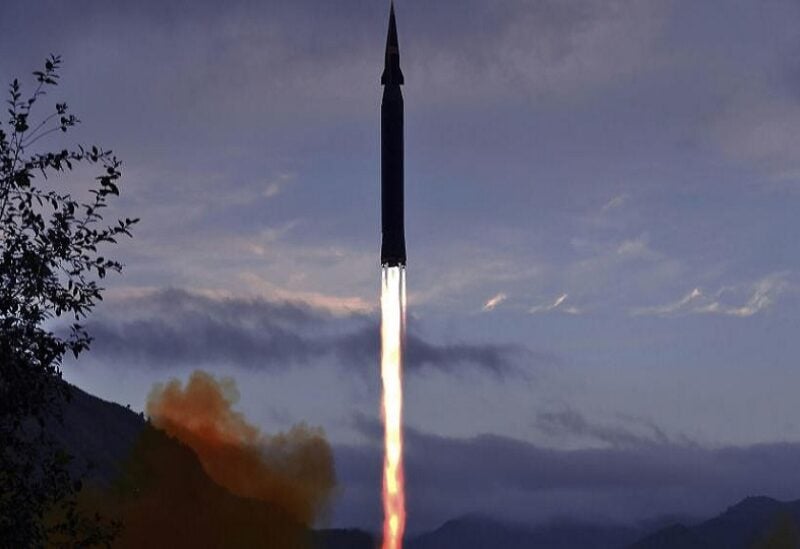 In its fifth test in 10 days, North Korea fired an unidentified ballistic missile off its east coast on Tuesday, according to South Korea’s Joint Chiefs of Staff and the Japanese coast guard.
“North Korea fired an unidentified ballistic missile east,” South Korea’s Joint Chiefs of Staff said.
While not many details were provided about the launch, the Japanese coast guard also confirmed the launch and warned the Navy vessels to stay alert in the surrounding areas.
In the aftermath of the missile launch, Japan asked some residents to evacuate their homes.
“North Korea appears to have launched a missile. Please evacuate into buildings or underground,” the Japanese government said in an alert issued for the northern regions of the country according to Reuters.
The missile launches by Pyongyang has increased in the recent past with South Korea, Japan and the US conducting anti-submarine drills on Friday. US Vice President Kamala Harris also visited Seoul last week and reinforced their commitment to support South Korea in their conflict with the North
Earlier, North Korea supported Russia’s annexation of the four Ukrainian regions after the referendums and accused the US of applying “gangster-like double standards”.
Jo Chol Su, director-general of international organisations at Pyongyang’s Foreign Ministry, said that the US should be interfere with the internal matters of other countries.
“To maintain the unchallenged ‘unipolar world’, the U.S. interferes in the internal affairs of independent countries and infringes upon their legal rights by abusing the UNSC,” he said.
“The U.S. unleashed wars of aggression against sovereign states including former Yugoslavia, Afghanistan and Iraq, but the U.S. has not been called into question by the UNSC.”