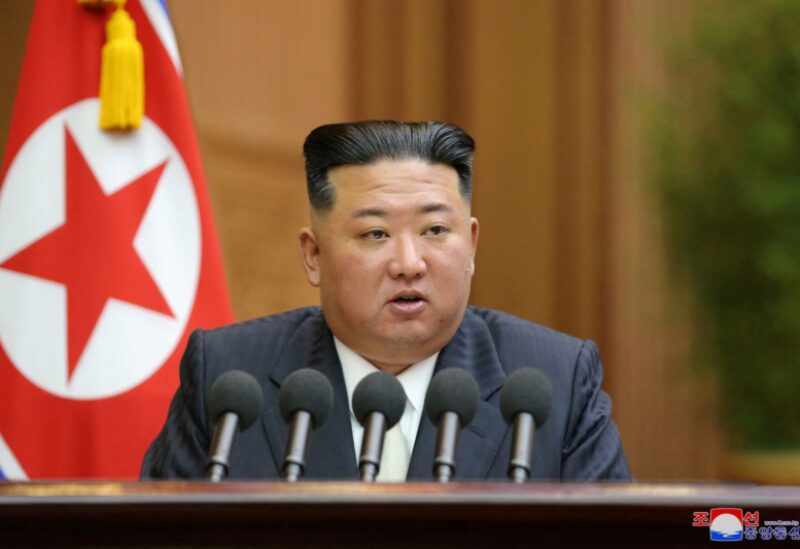 On Monday, five drones from North Korea crossed the South Korean territory, prodding Seoul to dispatch fighter aircraft for open fire. South Korea also sent drones for surveillance. However, there is no information on the number of drones shot during the shooting.
Meanwhile, Kim Jong Un is currently a myriad of national problems, including global boycotts over its weaponry programme, the fallout from the anti-coronavirus lockdown, natural disasters, and economic challenges.

During the meeting, the committee discussed and agreed upon five crucial agendas. Their prime focus would be on necessary policy implementation, the budget for 2022, and the work plan and draft budget for 2023.

As per the reports, Kim Jong Un presented a thorough presentation on the nation’s enhancement in multiple aspects. He mentioned politics, the military, the economy, and culture. “He stressed the need to lay out more exciting and confident struggle policies based on valuable facts that achieved practical advance while persevering all difficulties,” said KCNA

The report stated that the principal objective of the 2023 agenda would be the growth of various industries like metal, chemical, electricity, construction, agriculture, and light.
Agencies reported before the North Korean state media released the leader’s speech on New Year’s Day. However, in recent years, Kim has made it a tradition to invite party gatherings to declare new policy statements at the year’s end.