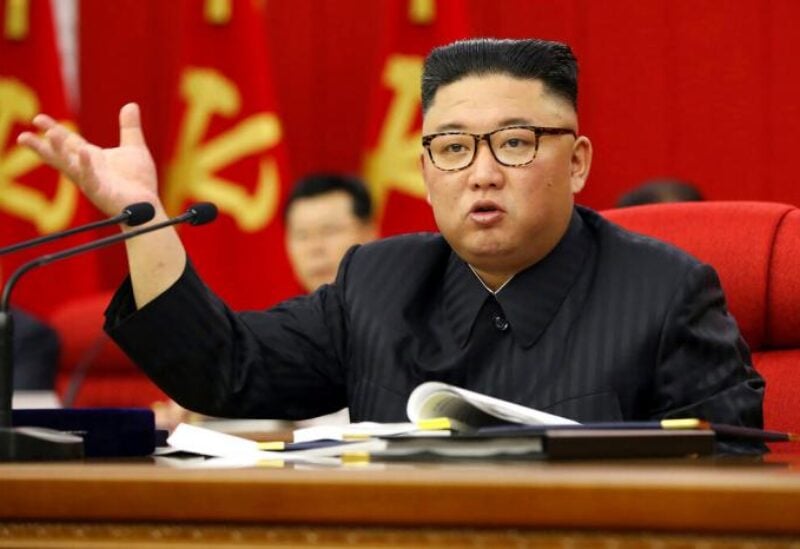 North Korean leader Kim Jong Un, and in what may be assumed a change of heart, seems to have been shifting focus from nuclear weapons or the United States to tractor factories and school uniforms for 2022, as per the summaries shared by state media on Saturday.
The indications seem to have come up during a speech given by the leader on Friday at the end of the 4th Plenary Meeting of the 8th Central Committee of the Workers’ Party of Korea (WPK). The meeting had begun on Monday.
Kim said that main goals of North Korea for 2022 will be to jump start economic development and improve people’s lives as it has been facing a “great life-and-death struggle.”
In 2011, after the death of his father, Kim had assumed the leadership of the country. The meetings coincided with the 10-year anniversary of the development.

“The basic tasks facing the part and the people the next year are to provide a firm guarantee for implementing the five-year plan and make remarkable changes in the national development and the people’s living,” Kim has been quoted as saying.
Usually, Kim uses speeches at the New Year to make major policy announcements.
In the majority of the speech, Kim talked about domestic issues, ranging from an ambitious plan for rural development to people’s diets, school uniforms and the need to crack down on “non-socialist practices.” 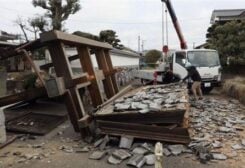 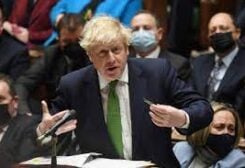 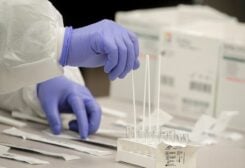 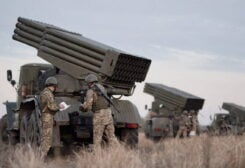 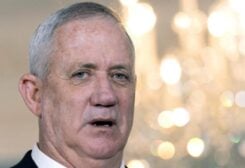