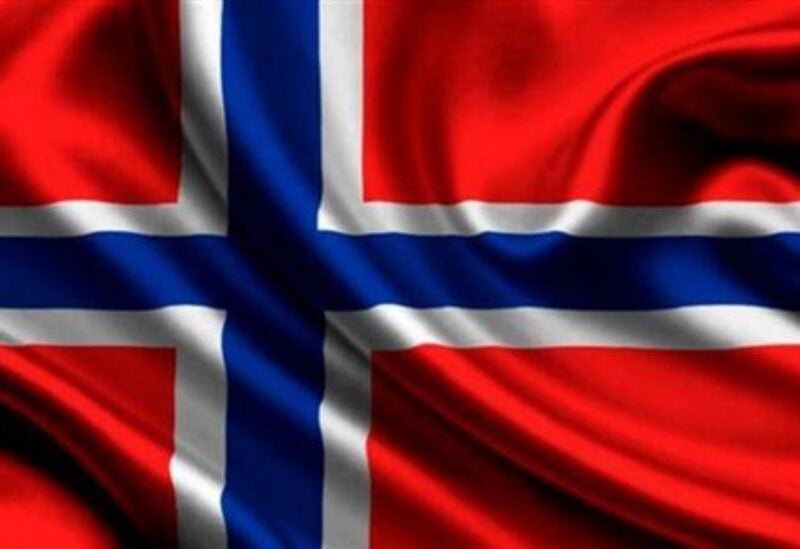 Norwegian police reported on Monday that they had detained four Russians last week on suspicion of unlawfully photographing sensitive sites, only days after apprehending two other Russians allegedly in possession of drones.

Following a series of drone sightings near its oil and gas infrastructure, as well as the Sept. 26 spills on the Nord Stream gas pipelines off the coasts of Sweden and Denmark, Norway has increased security in recent weeks.

Last week, police claimed they caught a Russian-Israeli man with drones in his car at a border checkpoint on Thursday, while another Russian was spotted flying a drone and in possession of cameras at an airport in the Arctic town of Tromsoe on Friday.

A statement from Nordland county police on Monday revealed the earlier arrests of three men and one woman on Oct. 11. It said cameras and extensive photographic material had been seized from their car, but no drones were found.

A court on Oct. 14 gave police permission to hold the four suspects in custody for one week.