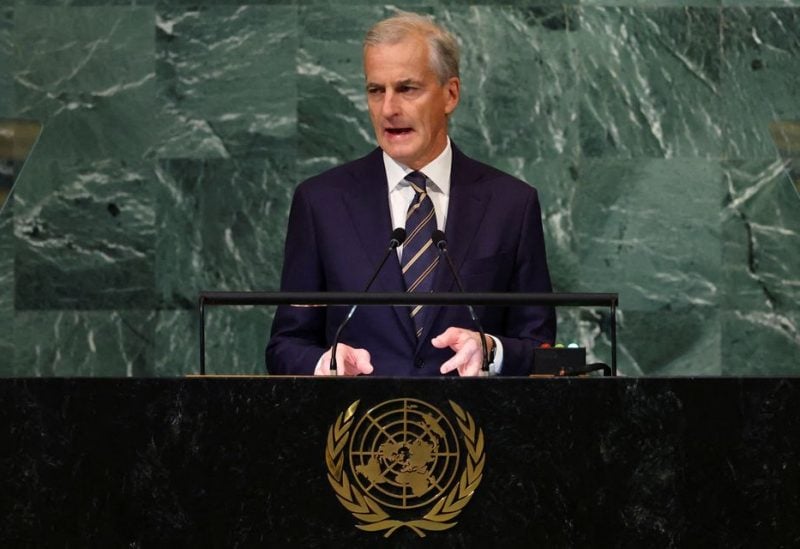 According to the Nordic nation’s prime minister, Norway will increase its military’s level of alert beginning on Tuesday as it tightens security in reaction to the conflict in Ukraine.

Following a decline in Russian flows, Norway is now the EU’s top natural gas exporter, accounting for almost 25% of all imports.

At a press conference, Prime Minister Jonas Gahr Stoere declared, “This is the most dire security scenario in several decades.”

“There are no indications that Russia is expanding its warfare to other countries, but the increased tensions make us more exposed to threats, intelligence operations and influence campaigns.”

The air force had called off training in the United States with its F35 fighter jets, preferring to keep them in Norway, said the head of the armed forces, General Eirik Kristoffersen.

According to Kristoffersen, “We anticipate this situation to last for at least a year.”

Following spills on the Nord Stream pipeline on September 26, Norway first sent its military to secure offshore platforms and onshore facilities, with assistance from the fleets of the United Kingdom, France, and Germany.