Norwegian princess quits royal duties to be with her ‘shaman’ fiance 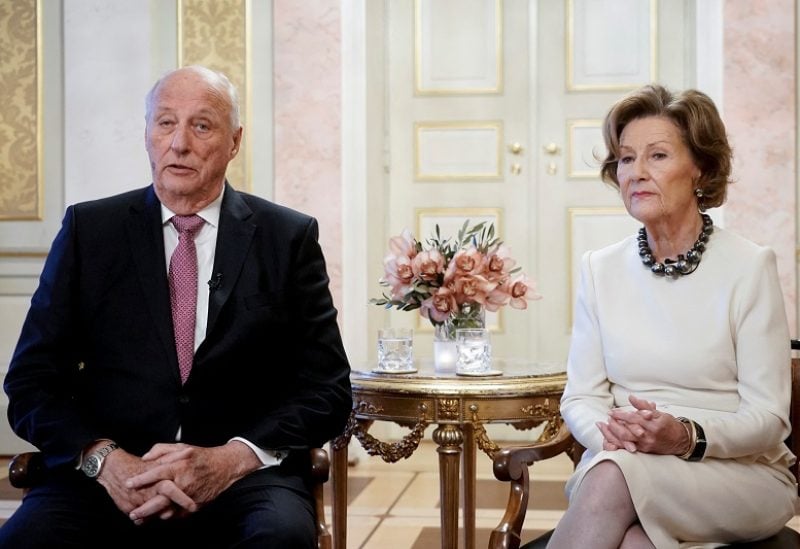 Norway's King Harald and Queen Sonja comment that Princess Martha Louise will no longer carry out official duties for the royal household, in Oslo, Norway, in this image received by Reuters on November 8, 2022. NTB/Terje Pedersen/via REUTERS ATTENTION EDITORS - THIS IMAGE WAS PROVIDED BY A THIRD PARTY. NORWAY OUT. NO COMMERCIAL OR EDITORIAL SALES IN NORWAY.

Aiming to concentrate on her alternative medicine business with her fiancé, a self-described shaman, Norway’s Princess Märtha Louise, the daughter of King Harald V, has officially stepped down from her royal duties.

The 51-year-old princess got engaged to Durek Verrett, a Hollywood spiritual who describes himself as a healer on his website, in June.

Verrett is known for propagating baseless medical practices, including suggesting cancer is a choice. He also recently claimed that he was able to overcome COVID-19 because of a medallion he wears which is labelled “Spirit Optimizer”.

Her alliance with the American shaman raised eyebrows among the Norwegians, who already hold an unfavorable view of the royal family.

Princes Louise said that the decision to relinquish her royal duties was made in coordination with her parents “to create peace around the royal household”.

“I have decided that at the present time I will no longer carry out official duties for the royal household,” she said in a statement issued by the palace.

The royal palace said that she and Verrett seek to “distinguish more clearly between their activities and the Royal House of Norway”. It added that King Harald V had decided that his daughter would keep her title.
“She has performed her duties with warmth, care, and deep commitment,” the statement said.

It was not only Verret whose statements and acts have attracted much criticism, his better half, the Princess, too, had her fair share of controversy.

She recently started a school to help people “get in touch with their angels”. Apart from that, Louise has been accused of using her royal title for competitive gain.

Despite this, the royal palace seems to hold Verret in high regard. King Harald described Verrett as “a great guy and very funny to be with”.

“He has a lot of humour, and we laugh a lot, even in this difficult time. I think both we and he have gained a greater understanding of what this is about, and we’ve agreed to disagree,” King Harald told Norwegian reporters, according to BBC.