Nothing in current data to support new curbs in England – ministers 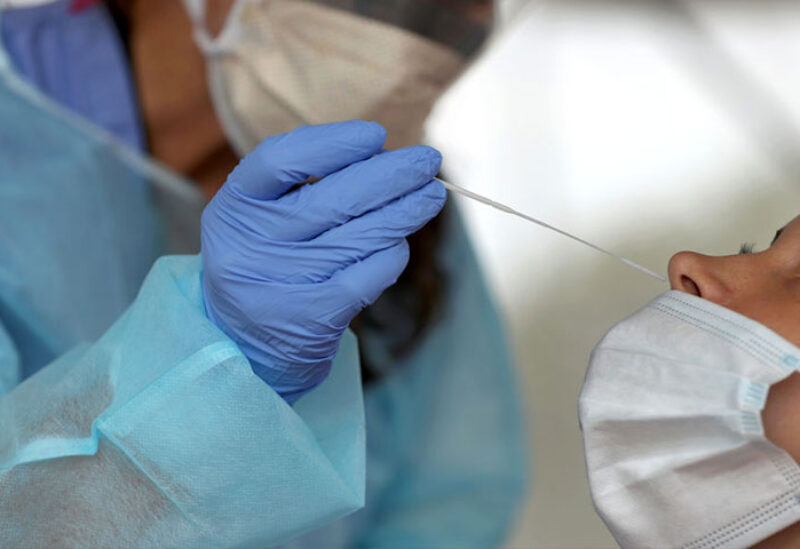 Ministers claim that there is nothing in the existing Covid statistics to suggest that further limitations are required in England at this time.

For the previous 12 days, daily Covid instances have exceeded 100,000.

England and Wales reported 137, 583 daily cases and 73 fatalities within 28 days following a positive Covid test on Sunday. After the bank holiday weekend, data for Scotland and Northern Ireland will be updated.

NHS executives have warned of increasing strain on health professionals as a result of staff absences, growing hospital admissions, the introduction of the booster campaign, and the adoption of more scheduled treatments.

Speaking before the latest results were released, Mr Argar claimed that there was nothing in the present data to suggest that more Covid measures were necessary.

“We need cool, calm minds,” he said on Times Radio, adding that imposing such restrictions “must be the very last choice,” repeating the health secretary’s remarks on Saturday.

He stated that the data changes “on a daily basis,” and that ministers are keeping a close watch on it.

When asked if new measures would be unveiled this week, Cabinet Office minister Mr Barclay said the government did not believe the evidence warranted such a move “at this time,” but that it would be kept under consideration.

Changes in behavior brought about by the Plan B measures implemented in December, along with the booster program, he added, were a critical method to “avoid the need for more steps.”

“The widespread usage of testing demonstrates that the British people is taking reasonable precautions to keep themselves safe in order to keep their friends and family safe,” he added.

In England, Plan B measures include required facial coverings in most indoor situations, Covid passports for access to nightclubs and big events, and advice to work from home where possible.

Scotland, Wales, and Northern Ireland have already implemented further limitations, including the closing of nightclubs, prohibitions on live events and socializing with others, and new hospitality standards.

Secondary students returning to school in England this week have been advised to wear masks in class, bringing the country in line with the rest of the United Kingdom.

Ministers have also been directed to prepare “strong contingency plans” for Covid-related job absences. Leaders in the public sector have been instructed to prepare for a worst-case scenario in which up to 25% of employees are absent at any given moment.

However, Dr. Nagpaul stated that if 25% of healthcare workers were unable to work, it would have an impact on patients, services, and treatment.

In an interview with BBC News, he asked the government to reduce infection rates and provide doctors with greater access to Covid testing and higher-quality personal protective equipment (PPE).

According to the most recent numbers, hospital admissions in England are at their highest level since January 2021, while NHS hospital worker absences due to Covid have nearly quadrupled in a month.

His remarks came a day after Chris Hopson, chief executive of NHS Providers, which represents health trusts, stated that the next several days will be critical in determining the impact of Omicron on the NHS.

He said that employees were working “flat out” and that the NHS was now under “different, maybe greater” strain than in January of last year.

The health secretary warned on Saturday that the following month will see a significant spike in the number of people requiring NHS treatment, which he claimed would “likely strain the boundaries” of NHS capacity more than an usual winter.

People in Wales have been asked to avoid going to the emergency room at Swansea’s Morriston Hospital due to a “staff shortage exacerbated by Covid.”

Wales’ data are for the 24-hour period ending at 09:00 GMT on Friday, with the next report covering the bank holiday weekend coming on Tuesday.

The existing limits in England are set to expire on January 26th, but a reassessment is planned in the coming days.