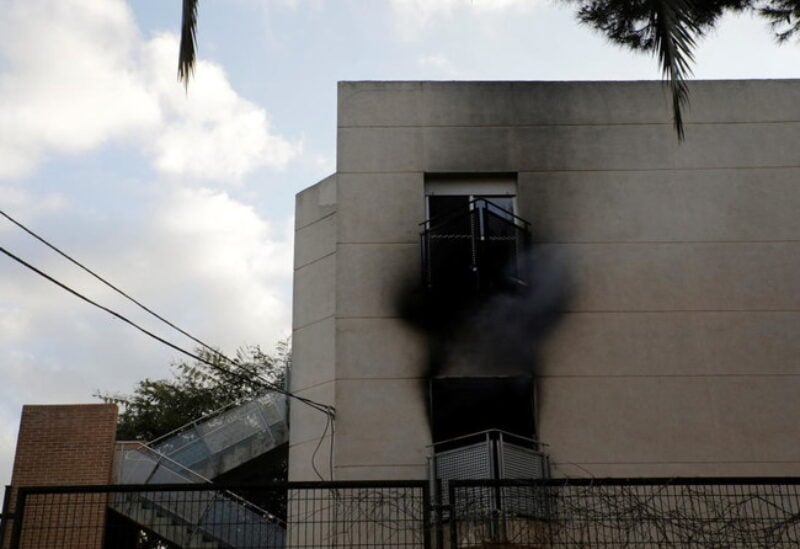 Five people at least were killed when a fire raged at a nursing home in eastern Spain, authorities said Wednesday.
Emergency services for the Valencia region said that another 11 people required hospital treatment, with three in serious condition.
Firefighters said that they rescued 25 residents out of a total of 70 that were evacuated from the nursing home in the municipality of Moncada just north of Valencia.
Valencia’s regional head, Ximo Puig, said that Spain’s Civil Guard police force were investigating the cause of the fire.
“The most important thing now is the recovery of those who have been injured,” Puig said.
Prime Minister Pedro Sánchez sent his condolences to the families.
Sánchez tweeted in Spanish that he was following “the tragic news from Moncada. My condolences to the families of the victims. We are watching with concern the evolution of the injured. All our support for the families and the town.”
Municipal authorities in Moncada have called for three days of mourning, with flags flying at half-staff on the town hall building.
Spain’s nursing homes, like in many other countries, were particularly hard-hit during the worst months of the COVID-19 pandemic.