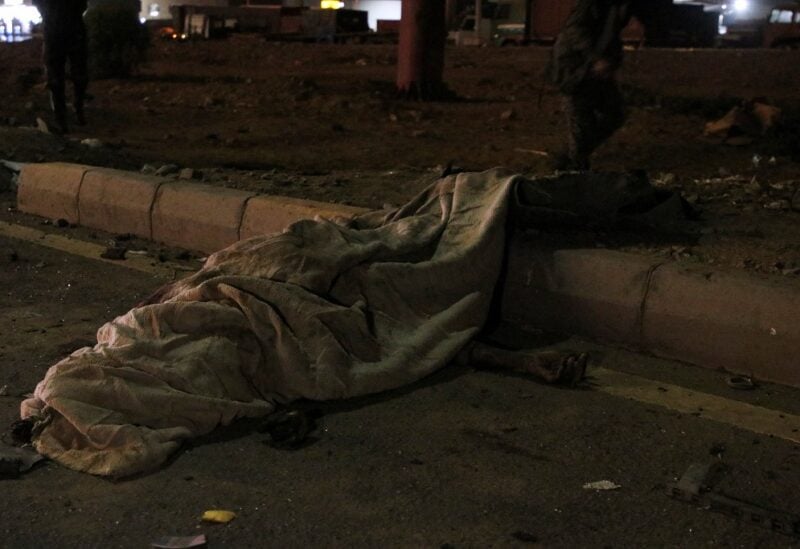 A corpse is covered with a blanket at the scene of an explosive device explosion that killed journalist Saber al-Haidary in Aden, Yemen June 15, 2022. Picture taken June 15, 2022. REUTERS/Stringer

An official stated Thursday that a Yemeni journalist was killed when his car detonated while he was driving in the southern port city of Aden, the latest such attack in Yemen’s internationally recognized government’s seat.

An improvised explosive device was installed in the car of Saber al-Haidari, a ministry employee who also worked for Japan’s NHK television network, according to Information Minister Moammar al-Iryani. He was killed when it burst late Wednesday.

He said in a series of posts on Twitter that al-Haidari had fled the capital, Sanaa, in 2017 due to increasing restrictions by the Iran-backed Houthi militia who hold the city. No group claimed responsibility immediately for the attack.

The coastal city of Aden has been rocked by several explosions in recent years that were blamed on local affiliates of the al-Qaida and ISIS militant groups. The Houthis have also attacked the city, including with ballistic missiles and explosives-laden drones.

In November, a Yemeni journalist and her child were killed in an explosion that targeted her family’s vehicle in Aden.

The city has been the seat of the internationally recognized government since the Houthis took over Sanaa in 2014, triggering Yemen’s civil war.

An Arab coalition entered the war in March 2015, backed by the United States, to try restore the government to power.

Despite a relentless air campaign and ground fighting, the war has fallen largely into a stalemate, and spawned one of the world’s worst humanitarian crises. 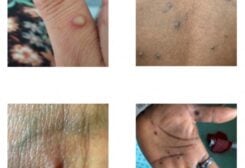 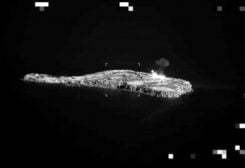 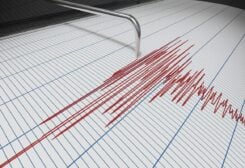 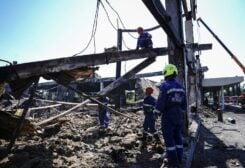 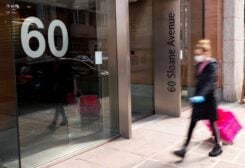