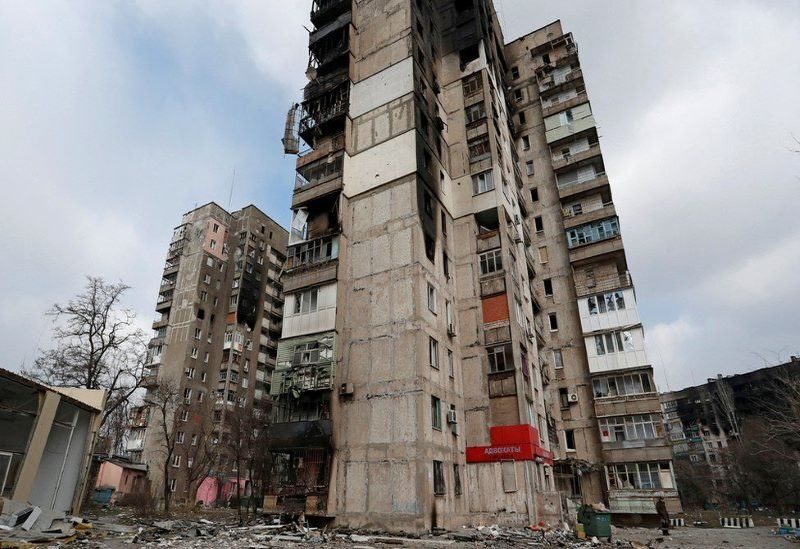 Officials said Sunday that a deputy commander of Russia’s Black Sea Fleet was killed in fighting in the besieged port city of Mariupol as part of Moscow’s military intervention in Ukraine.

Sevastopol is the base of Russia’s Black Sea Fleet and a port city in Crimea, which Moscow acquired from Ukraine in 2014.

Paly was a “open and decent person” who “had a lot of power in the fleet,” according to Razvozhayev.

“Sevastopol has experienced a terrible, irreversible loss,” Altabaeva stated on Telegram, adding that Paly perished in the “battles for the liberation of Mariupol from the Nazis.”

Russia’s defense ministry did not immediately respond to a request for comment.

Since February 24, Russia has been launching a military operation in Ukraine, insisting that its neighbor never join NATO and calling for its “demilitarization” and “denazification.”