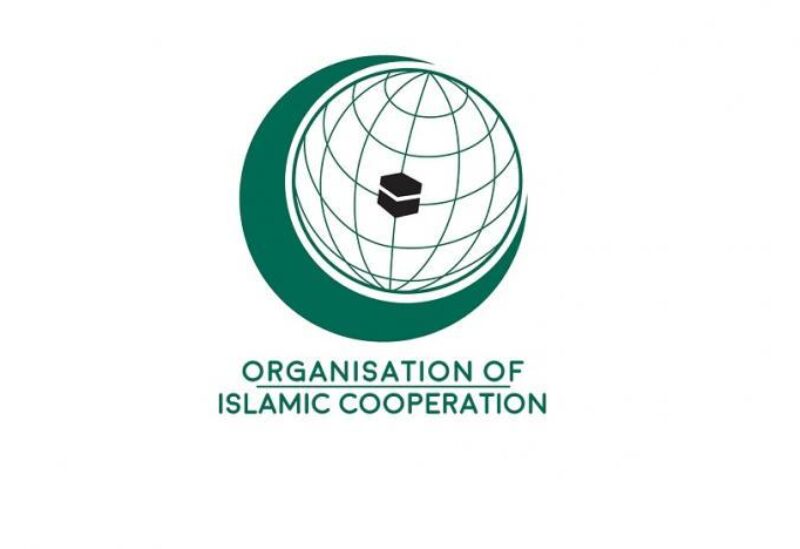 The Organization of Islamic Cooperation (OIC) denounced a Friday blast that left at least 18 people dead in a mosque in Herat, Afghanistan.

In a statement, the OIC expressed its “deplorement” for Friday’s explosion, which was the most recent in a succession of deadly bombings and explosions around the nation.

OIC’s General Secretariat said that it remains “gravely concerned that sporadic attacks and explosions in various provinces across the country continue to mar the security and social peace of Afghan people.”

“The OIC renews its resolute solidarity with Afghanistan and its long-suffering people,” the group added in the statement published on Friday.

“It expresses its deepest condolences to the families of the victims, and its genuine wishes to the injured for a full and speedy recovery.”

Ansari had spoken strongly in favor of the country’s hardline rulers at a large gathering of thousands of scholars and elders in June in which he condemned anyone who stood against them.

The United Nations has raised its concerns about increased attacks in recent months, with some being claimed by a local branch of ISIS.

No group officially claimed responsibility for the blast on Friday.