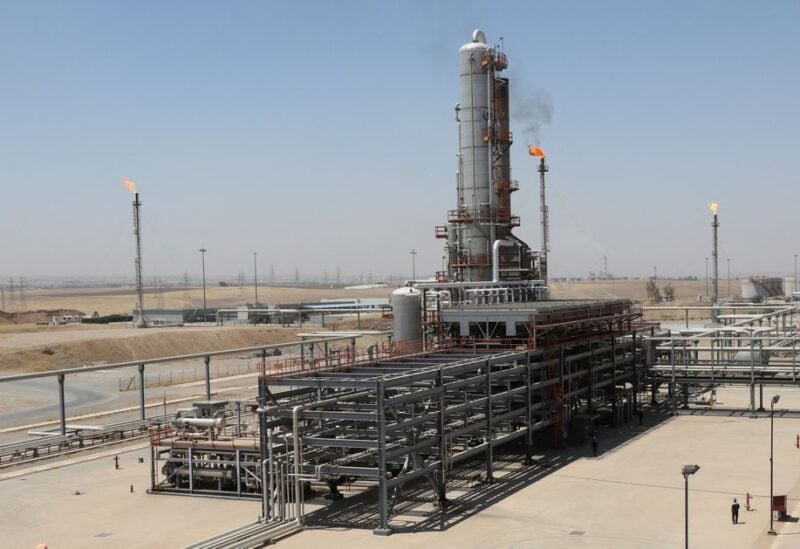 Oil prices have stabilized near the highest level in three months, after OPEC+ key ministers agreed oil production cuts of 2 million barrels per day. This is the highest oil cut since 2020.

He estimated that actual cuts could be around 1 to 1.1 million b/d.

For its part, the US President Joe Biden’s administration criticized the deal, describing it as “shortsighted”.

“The President is disappointed by the shortsighted decision by OPEC+ to cut production quotas,” a White House statement read.

In earlier statement, the White House said Biden would continue to assess whether to release more supplies from the Strategic Petroleum Reserve.

“In light of today’s action, the Biden Administration will also consult with Congress on additional tools and authorities to reduce OPEC’s control over energy prices,” the White House said.

Russian Deputy Prime Minister Alexander Novak said on Wednesday that Russia may cut oil production in order to offset negative effects from price caps imposed by the West over Moscow’s actions in Ukraine.

Kremlin spokesman Dmitry Peskov said on Thursday that the OPEC+ group took its decision to reduce oil production for stabilizing the energy markets.

“Many countries understand the absurdity of the brisk movements that are currently being considered in the EU, which are instigated by the US regarding the introduction of a price cap.”

US crude oil inventories decreased by 1.4 million barrels from the previous week, according to data from the US Energy Information Administration.

Citi Research said in a note on Wednesday the final market impact of OPEC+ decision to slash oil production would depend on the agreement duration, and expects major consumers to “react with displeasure” to the deal.

“Our projections for 2023 without this cut was for a 2.1 million barrels per day (bpd) average oversupply, given weak demand and relatively ample supply, so such a real over 1 million bpd cut could halve this surplus,” the note added.

Saudi Arabia, the largest producer at OPEC, said the cut of 2 million bpd of output – equal to 2 percent of global supply – was necessary to respond to rising interest rates in the West and a weaker global economy.

Citi also said the possibility of further supply disruptions, potential reshuffle of trade flows amid the upcoming Russian oil price cap and European embargo, and deteriorating macro-economic environment would continue to drive volatility through the winter and 2023.