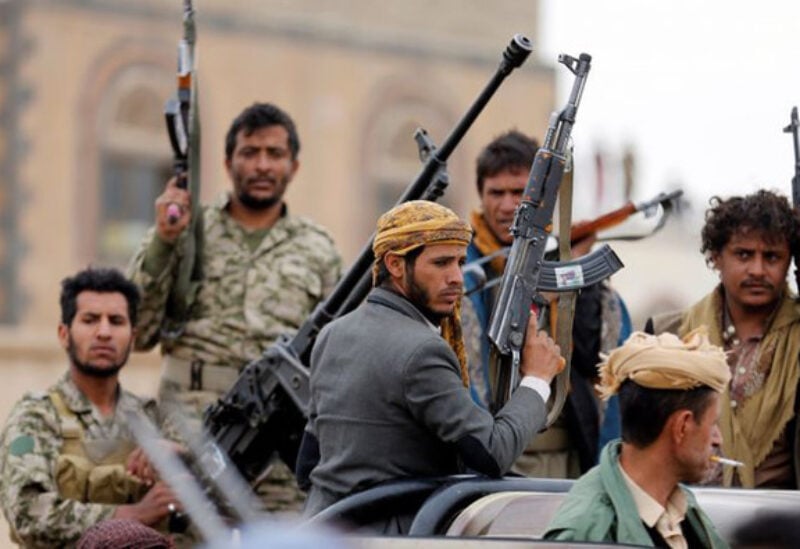 Oman said on Tuesday it hoped an agreement between the warring parties in Yemen would be reached “very soon”.

Muscat has been working closely with Riyadh, Washington and the United Nations to reach a comprehensive political solution to the crisis.

“The sultanate hopes that these contacts will achieve the desired result very soon, in order to restore security and stability to brotherly Yemen and preserve the security and interests of the countries in the region,” a statement carried by the Omani state news agency ONA said.

Oman made its statement despite the Houthis’ intensification of their land and rocket attacks on Yemen’s Marib and increasing violation of the UN-mediated Stockholm Agreement in the coastal Hodeidah province.

The United States’ envoy to Yemen, Tim Lenderking, and UN envoy, Martin Griffiths, have intensified their efforts to reach a solution to the crisis. Lenderking is on his third tour of the region since his appointment earlier this year.

The envoys are focusing on persuading the Houthis to agree to the new Saudi initiative that was declared last week and that calls for a comprehensive ceasefire and includes the reopening of Sanaa airport.

Despite the seeming optimism from the UN and international community that a breakthrough can be reached, Yemenis appear pessimistic. Past experience has shown that the Houthis are not serious about making peace and ceasing their attacks against Saudi Arabia.

Their reluctance for peace has played out on the ground as they intensified their land and rocket attacks in the Marib province.

Yemeni military media said Tuesday the militias fired a ballistic missile at a residential neighborhood in Marib, killing a civilian and wounding six others, including a child.

Elsewhere, dozens of militants were killed in fighting on the al-Kasara front in western Marib. The Yemeni forces managed to capture eight Houthi military vehicles and light and medium weapons in the fighting.

In Hodeidah, the joint forces managed to halt a widescale Houthi advance southeast of Hays city in an attempt to breach frontlines. The militias also heavily shelled residential areas in the Tahita district in southern Hodeidah.

Eighteen civilians have been killed and wounded in one month from the Houthi violations in the province.