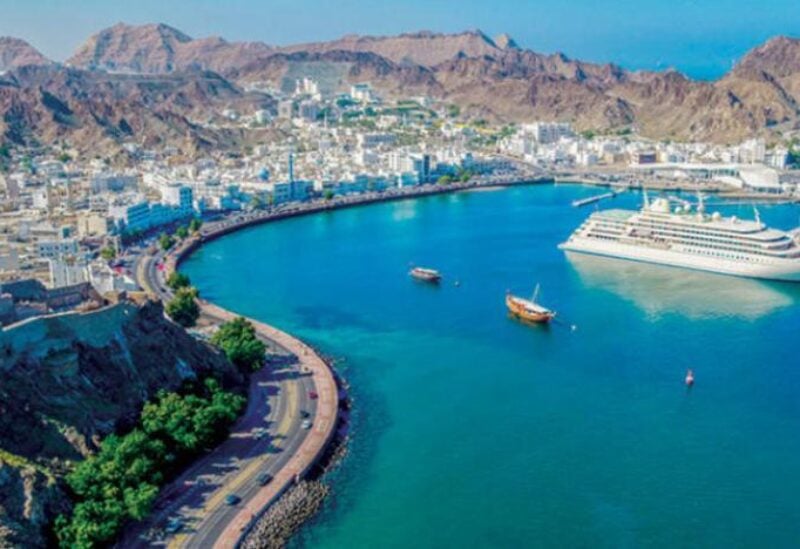 Oman is planning to pay off $1.33 billion of financing this month ahead of its due date, the first of its kind in the region.

The government expects to save $330 million from these moves, which will be spent on projects that will boost its credit ratings and investor confidence.

Meanwhile, the Muscat Stock Exchange has decided to list sovereign Sukuk on the bond and Sukuk market of the local bourse, worth $388.5 million.

The government’s efforts to reduce public debt, crowned with success, benefited from the fluctuating interest rates in the global debt markets and the rise in oil revenues.

The government confirmed that it is moving forward to use the additional financial revenues to reduce the state’s public debt and accelerate economic recovery.

The increase in Oman’s public revenues is mainly due to the rise in average oil prices to about $82 per barrel, average production quantity to about 1.034 million barrels per day, and total oil and gas revenues.

The state’s general budget achieved a financial surplus by May 2022, amounting to about $1.6 billion, compared to a financial deficit of $2.3 billion in the same period in 2021.

The achieved financial surpluses will promote economic recovery by increasing spending on development projects and reducing the state’s public debt.